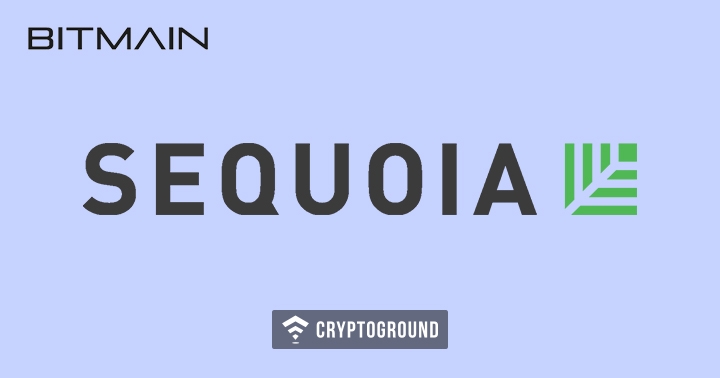 Bitmain has truly been a ‘giant’ when it comes to the world of cryptocurrencies. One of the most valuable crypto-firms, Bitmain’s grip over cryptocurrency hardware markets has been quite strong. The company, known popularly for their Antminer ASIC devices - as well as for their mining pools, has been considering launching an IPO of late. In what appears to be a pre-IPO funding, Bitmain has managed to raise $400 Million - thanks to a major funding from Sequoia Capital.

After raising these $400 Million worth of funds, Bitmain’s evaluation has now moved up to $12 Billion. Reportedly, this valuation matches the internal estimates made by the firm, but outvalues many third-party estimates which claimed that the firm was worth $8.8 to $10 Billion. These reports come via China Money Network and Bitmain is yet to announce it publicly.

Reports point out that Bitmain is considering getting their IPO listed on the Hong Kong Stock Exchange. The fact that Jihan Wu, the Bitmain CEO has been considering this has been public knowledge for some time now - and this pre-IPO funding is a clear indicator that the company is indeed looking forward towards the listing. Current expectations are that Bitmain would go public by September of this year - and would be able to raise funds helping their market cap reach between $30 Billion to $40 Billion.

If Bitmain is indeed successful in raising that amount of money, it would take the company’s market cap at least twice of that of AMD, which currently stands in at $14.8 Billion. AMD has been another name which has been benefiting from the recent cryptocurrency mining craze - a market that has been largely dominated by Bitmain.

When it comes to cryptocurrency mining markets, Bitmain holds between 75 to 80% of the market share with their Antminer ASIC miners. With the company now releasing miners for currencies such as Ethereum, Monero and ZCash for the first time ever, it appears that they are expected to take over an even larger chunk of the markets in the near future.

Interestingly, Bitmain’s competitor, China-based chipmaker Canaan Creative is also considering launching an IPO on the Hong Kong stock exchange, which would help them raise as much as $2 Billion following the listing. Compared to Canaan, Bitmain is indeed a market heavyweight and has much more potential.

Bitmain’s recent investor Sequoia Capital has been an active name when it comes to investing in cryptocurrency related companies. The company has, in the past, invested in other crypto businesses too. Interestingly, Sequoia Capital is involved in a legal battle with Binance over violating fundraising agreements and looking at other investors after they finalized a deal.

The company is also looking forward to expanding beyond just cryptocurrency mining markets. Bitmain is now working towards creating ASIC chips which would help power Artificial Intelligence applications. Jihan Wu claims that over the next five years, this division would account for close to 50% of Bitmain’s profits. This is indeed an interesting time for the company.