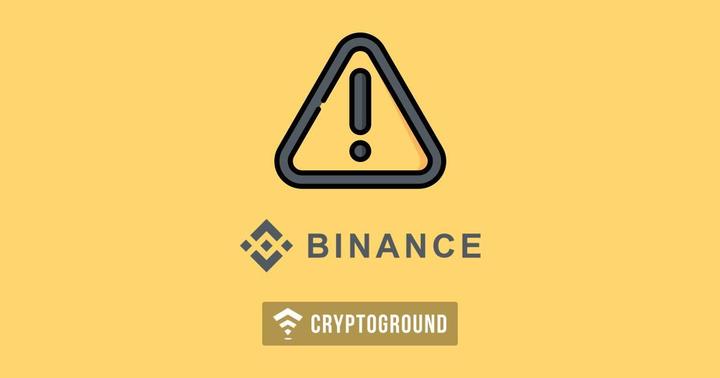 Binance founder and Chief Executive Officer Zhao Changpeng is being sued by venture capital firm Sequoia Capital in Hong Kong’s high court for allegedly violating an exclusivity agreement which led to the deal being broken last year. Zhao had worked out a deal with the firm for investment in his company last year during its launch in August 2017.

Sequoia would have injected over $8 million in investment for an 11% stake in the company which would have valued the company around $80 million. While talks progressed in the months to follow, bitcoin had reached its highs of almost $20,000 and Zhao’s team felt the company had been undervalued by the venture capital firm. They informed the company of the same.

Meanwhile, Binance also received another offer from venture capital firm IDG Capital which gave a significantly higher evaluation of the company at $400 million and $1 billion for two rounds of funding. Sequoia alleges that by initiating conversations with another firm, Binance has violated the terms of exclusivity contract. Sequoia and Zhao are planning to settle the dispute with arbitration and the venture capital firm moved to secure a temporary injunction from the Hong Kong high court to keep Zhao from talking with other investors.

Binance is the world’s largest cryptocurrency exchange by trading volume as per Coinmarketcap figures. It has over $4 billion worth of trade on a daily basis. The firm has recently announced its plans to move its head office to Malta from China and Japan owing to regulatory issues.Venture capital firms have taken notice of the lure of digital money and the interest it has generated among sections of investors.

Interestingly, Binance has quite an interesting statistic associated with it when it comes to investments. While it isn't really credited much for it - Binance has become the fastest growing unicorn startup in the world, acquiring over $2 Billion in six months!

20% of Leading Global Grocers to utilize Blockchain for Food Safety an...