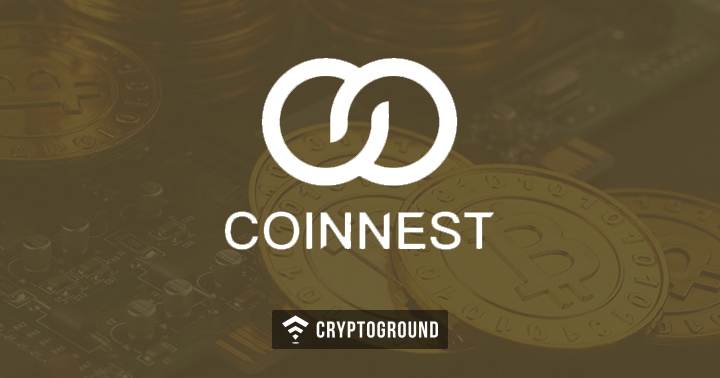 Coinnest has since said that it intends to reverse these transactions and the users will not be compensated for any losses that they might have faced. The same server error led to the company having accidentally sent across South Korean Wons to some of their users. In addition to the reversal of this airdrop and taking back these tokens, Coinnest would also reclaim these Wons from the users.

This error took place last week and the server issues have now been resolved. The exchange claims that by the 19th of January, they had claimed back half of the airdropped currencies. The company had also sent out a notification to the customers saying that there has been an error on their part which has resulted in some users getting these cryptocurrencies which they should return. While the company continues to ramp up their reclamation drive, there is also a possibility that some users may have sold off the airdropped currencies that they accidentally received.

The Coinnest cryptocurrency exchange, in the past too, has been involved in controversies. Coinnest CEO Kim Ik-hwan was detained by the South Korean police who had alleged him to be embezzling funds. Raids were made upon the exchange by the prosecutors - but it remains unclear if any evidence was found proving these charges.

South Korea has been a country which has been rather open and accepting about the crypto economy. A number of cryptocurrency-related businesses thrive in the country and Bitcoin’s acceptance as well as popularity in the country are quite high. This accidental airdrop is an unfortunate incident and is likely to affect the flow of the working capital of the exchange if they fail to reclaim the funds.

Experts Believe Security Tokens Are the Future of the Cryptocurrency I...