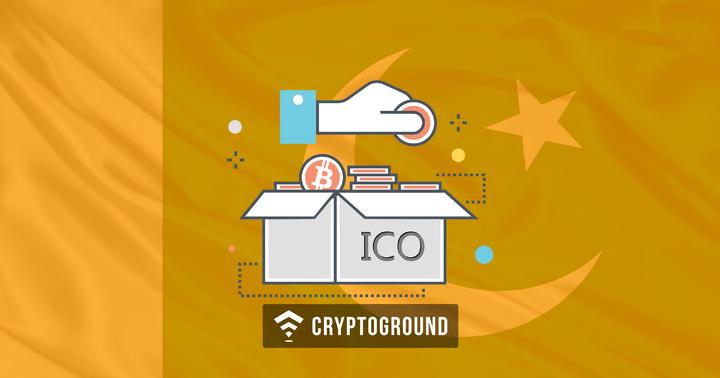 Pakistan's central bank, SBP (State Bank of Pakistan) joins the other institution of its kind to bar cryptocurrency in the country. It has ordered financial companies in the country to restrain from working with cryptocurrency firms. The bank addressed citizens on twitter:

CAUTION REGARDING RISKS OF VIRTUAL CURRENCIES
General Public is advised that domestic and international payment and money transfer services in Pakistan are regulated by SBP under the applicable laws.
English: https://t.co/FbLXO1Mr5s
Urdu: https://t.co/Ft2aZgAznn

The central bank remained unavailable for any comment, but it has made its stance clear in the statement on its official website:

"General Public is advised that Virtual Currencies/Coins/Tokens (like Bitcoin, Litecoin, Pakcoin, OneCoin, DasCoin, Pay Diamond etc.) are neither recognized as a Legal Tender nor has SBP authorized or licensed any individual or entity for the issuance, sale, purchase, exchange or investment in any such Virtual Currencies/Coins/Tokens in Pakistan. Further, Banks/ DFIs/ Microfinance Banks and Payment System Operators (PSOs)/ Payment Service Providers (PSPs) have been advised not to facilitate their customers/account holders to transact in Virtual Currencies/ Initial Coin Offerings (ICOs) /Tokens [...] Any transaction in this regard shall immediately be reported to Financial Monitoring Unit (FMU) as a suspicious transaction."

The report is already instigating panic in cryptocurrency market of the country. A cryptocurrency exchange called Urdubit was the first bitcoin exchange platform to open its doors in the country. It commenced its operation in Pakistan in 2014 with a goal of building a base of support in the region but in the wake of the statement, it announced that it will shut down. The decision was disclosed via Facebook status advising its customers to withdraw their funds as soon as possible. Urdubit had integrated the open-source software of BlinkTrade. The Co-Founder of BlinkTrade, Rodrigo Souza projects that the Governments and Banks are going to fight Bitcoin because investing Bitcoin means a bank run on the central bank. He stated,

"We are working hard to return all PKR to all our customers before our bank shutdown our accounts."

The motion came just after the day Central Bank of India blocked banks from doing business with cryptocurrency exchanges as risk, scams and illegal acitivites spread around the globe.

Chilean Government releases a New Bill to Regulate Crypto in the Count...