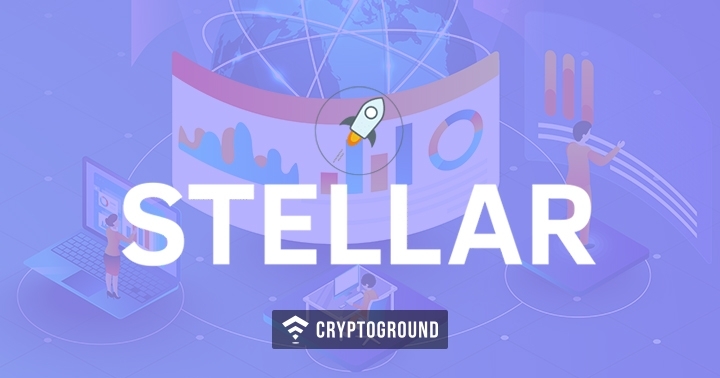 Blockchain Wallet plans to give away cryptocurrencies worth the entire amount to their users and not keep any of it with themselves. The platform claims that this is the largest airdrop in the history of cryptocurrencies and the largest consumer giveaway ever. The Blockchain Wallet also announced that they have 30 Million users using their service - and that this is their way of saying thank you.

This airdrop is coming as a part of the Blockchain Wallet’s ‘Blockchain Airdrops’ program, which they had announced in mid-October. Stellar is their first airdrop as a part of this program. The platform believes that airdrops are a great way for creators of cryptocurrencies to promote decentralization as well as to drive users towards adoption. For those who may not be in the loop, Airdrops are basically a free giveaway of cryptocurrencies provided to users of a certain wallet or to users of a certain wallet who hold a certain cryptocurrency.

The company also addressed their move of adding the Stellar altcoin to their platform, stating that Stellar is built for scalability - and the XLM tokens support low cost and quick transfers across the world. The blog post by Blockchain also praised the ‘world class’ team of developers who work at Stellar, stating that they are a ‘vibrant, functioning ecosystem.’

Before they announced the support for Stellar, the platform supported only three cryptocurrencies: Bitcoin (BTC), Ethereum (ETH) and Bitcoin Cash (BCH). As of this writing, Stellar (XLM) is the 6th largest cryptocurrency by market capitalization, standing in at $4.94 Billion. There has been a significant uptick in the Stellar graph since the announcement was made.

Blockchain Wallet has teamed up with the Stanford d.school's emerging tech initiative, Code.org, and Network for Good for this airdrop, stating that these organizations also share their vision in the power of the Stellar network for a better future. The company also stated that they will have charity-based tie-ups also where a portion of the airdrop will be provided for donations.

Jed McCaleb, the co-founder of the Stellar Development Foundation commented on this airdrop, saying:

“We believe that airdrops are central to creating a more inclusive digital economy. Giving away lumens [XLM] for free is an invitation to communities to design the services they need. Our hope is to eventually have global citizens own and use lumens, in both developing and developed economies. By working with Blockchain to increase the availability and active use of lumens on the network, leveraging their almost 30 million wallets, we will increase the network’s utility by many orders of magnitude.”

The airdrop is available for all the users of the Blockchain wallet - and the company is welcoming new users to sign up as well. For more news updates and stories from the world of cryptocurrencies and the blockchain technology, stay tuned with us at Cryptoground!