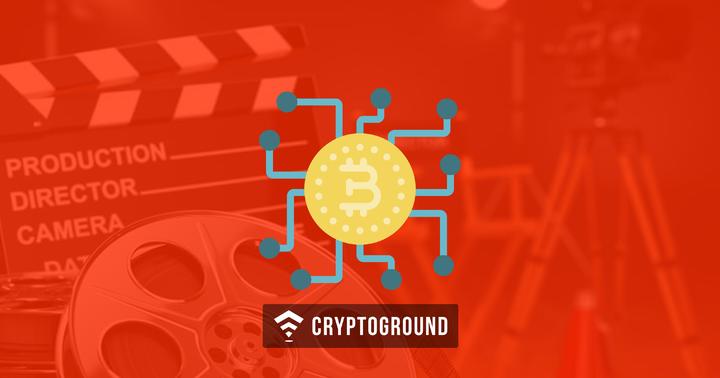 Blockchain technology looks like the new James Bond! It seems to have solutions to all miseries of life and complications of the world. For instance, Movie Piracy. Movie makers leave no stone unturned to protect their craft from being stolen and pirated. It is no news that the whole entertainment industry is in the menace of piracy. But it looks like Blockchain can also rescue this market.

Filmmaker Jeremy Culver is going to make world’s first blockchain technology enabled movie to protect it from piracy. The film is named 'No Postage Necessary'. It is an indie romantic comedy set to release in theatres in June 2018. Besides launching in cinemas, it will also be available in Jeremy Culver partnered Video On Demand (VOD) and in an app called Venue where viewers will be able to watch the movie after making a payment in cryptocurrency. The venue, a P2P network is built on Qtum blockchain which carries a legacy of advanced blockchain in the world of cryptocurrencies.

Culver has written, directed and produced 'No Postage Necessary'. And he disclosed his idea of using blockchain technology in movie industry on his twitter handle. He said:

"Blockchain is so much more than a way to make money. True value is obtained through peace & understanding. Trust & integrity are essential in obtaining this fulfillment. Blockchain provides the transparent transactional backbone of these values."

While there are still speculations regarding its success and failure, it would be interesting for Indian Movie Industry to follow. The problem of piracy isn't new and has spread like venom in Indian industry. According to the reports, Indian film industry had to incur losses of more than Rs. 18,000 crores in 2016 because of piracy. If Culver's experiment is successful, Indian Film Makers would surely get a head start in the right direction to protect their craft from privacy.

With the popularity of cryptocurrencies like Bitcoin in India, Blockchain technology is also prospering in the country. NITI Ayog is also researching ways to implement blockchain in numerous sectors like Education, Agriculture and Supply Chain.