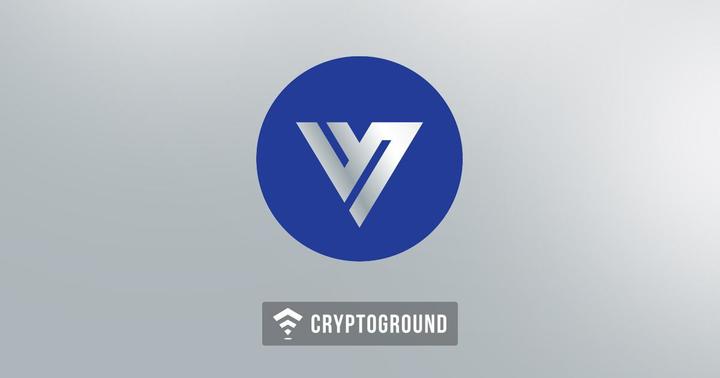 Banks around the world have typically shown a hostile attitude to cryptocurrencies. This is because the believe that cryptocurrencies pose threat to traditional banking systems. However, VersaBank is now in an elite group of those banks which aren’t hostile but are adapting the cryptocurrency technology in some form or the other. Moreover, this will also help this small Canadian bank gain some much needed attention.

VersaBank has hired Gurpreet Sahota, who is a cybersecurity expert from Blackberry. Being associated with Blackberry’s security division gives Sahota a great credibility in the world of cybersecurity because this is something the Blackberry brand has been known for over the years. Sahota will oversee the design of this digital vault known as ‘VersaVault’.

“We’re using what banks are all about -- safety and security -- only what we’re doing now is saying that physical box in the basement is getting obsolete," David Taylor, chief executive officer of Canada’s VersaBank, said in interview at Bloomberg’s Toronto office. “Most people’s really valuable assets are contained in some sort of digital format, whether it be a deed or a contract or a cryptocurrency."

In the past other banks have hinted at developing such a technology. However, these projects never capitalized. VersaBank claims that they will be the world’s first ever bank to offer a cryptocurrency vault. As of now the bank has not specified which all cryptocurrencies they will allow to be stored in this vault of theirs, but they have mentioned Bitcoin. More details are likely to emerge as June approaches.

Here’s how Versabank describes the VersaVault: VersaVault is the solution your digital wealth has been waiting for: the impenetrable security and absolute privacy of blockchain encryption, created and managed by a chartered bank in one of the world’s most trusted financial markets. Like a safety deposit box, only you have access to what’s inside, and like a safety deposit box, it’s been built by an institution you can trust to be there for the long run.

With the rise in hacking attacks and the rise in cyber-threats, users around the world are getting quite cautious about their security. With banks now expressing interest and coming up with such storage options, it is indeed appearing as a safer option.

VersaBank CEO David Taylor has been quite the innovator in his career. Back in 1993, he introduced Canada’s first ‘branchless bank’. “We’re a digital bank that has very little human interface and serves as a warehouse for assets and liabilities, and makes a good spread in the middle," Taylor said. “That’s banking in its essence." It will be interesting to see the kind of interest this sparks amid the cryptocurrency investors once the VersaVault starts off.