Bitcoin Has Been Forked 44 Times Since BCH: But Do Forks Mean Much Now? 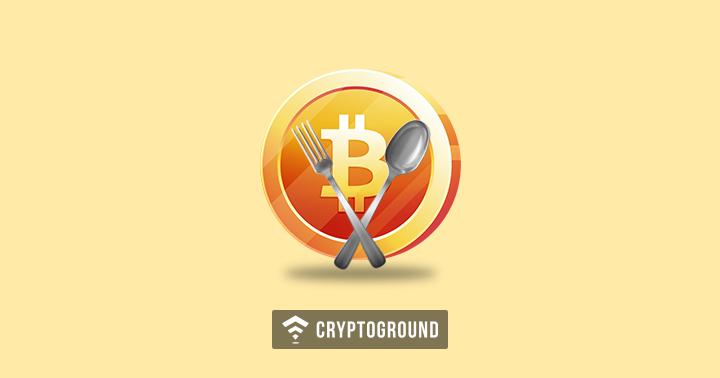 1st of August, 2017 was a historic day for cryptocurrencies as Bitcoin Cash forked from Bitcoin. It was the first hard fork that split Bitcoin and every Bitcoin owner got Bitcoin Cash tokens in the ratio of 1:1 - i.e. for every one Bitcoin that a user owned, one Bitcoin Cash was automatically provided. There have since been several attempts to fork Bitcoin since then and many interesting and some really absurd ideas have come up.

While some of the managed to generate hype - such as Bitcoin Gold, there were others which generated a lot of hype but were not able to make much of an impact on the markets. Then there was a third kind of a fork - one that had neither hype nor an impact. Since Bitcoin Cash came out, there have been 44 forks in less than a year. Even Bitcoin Cash has been forked twice.

Bitcoin Cash forked on the 1st of August last year - and has since been a high performing asset in the world of cryptocurrencies. Bitcoin Cash (BCH) prices have been highly volatile - similar to that of Bitcoin - and the currencies usually follow a similar price trend. However, the release of Bitcoin Cash has forked the markets into two sects - one that believes that Bitcoin continues to be the powerhouse of the market and another that believes that Bitcoin Cash is an improvement over the existing Bitcoin network and will soon overtake it.

This split has since evolved into a full-blown animosity between the two sects of Bitcoin-believers. BTC and BCH continue to battle it out on social media. Both Bitcoin, as well as Bitcoin Cash, have shown a tremendous potential for growth over the past few months. While Bitcoin went from $950 to $19500, Bitcoin Cash too crossed $4,000 to hit its all-time high just before the $4,100 mark.

Here’s the complete list of all the 44 forks of Bitcoin since Bitcoin Cash came out.

The insignificance of most of these forks surprises us. Even the most active of traders would barely know about these forks - most of them having practically no impact on the price of Bitcoin or the movement of the markets.

Interestingly, it is not just Bitcoin which has been going through forks. One of the most popular forks in cryptocurrency history was that of Ethereum (ETH) forking from Ethereum Classic (ETC) - which was quite successful too. Moreover, recent examples include Monero forking into various sub-groups in order to remain ASIC-proof. Ethereum and Zcash too, are considering similar options which will ensure that they remain safe from ASIC-led mining.

To sum it up, forks have been coming dime a dozen these days. The success of the BCH fork inspired several others to fork the network - but is it really worth doing, the question remains 44 forks later.