Coincheck Looks Forward to Expand into the US; Drops Privacy-Centric Coins 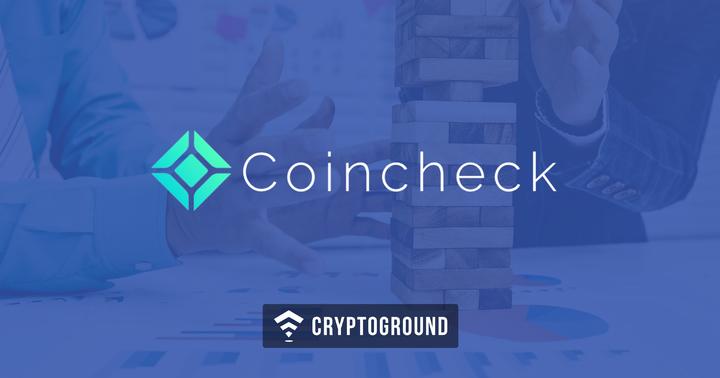 Cryptocurrency exchange Coincheck has been one of the most controversial names when it comes to the world of cryptocurrency. A popular name in Japan for quite some time - the exchange was hacked in January of this year. The hack resulted in a loss of $530 Million - the biggest cryptocurrency hack of all times, going past the infamous Mt Gox hack of $400 Million. The exchange has since been taken over by Monex - and is now eyeing a US expansion!

Coincheck is yet to obtain a trading license in Japan as well, but the CEO is positive that the company will get it by next month. Following that, the plan is to enter the American markets. Oki Matsumoto, the CEO of Monex believes that while Japan is a very progressive market when it comes to cryptocurrencies - the US is expected to soon take it over. As the crypto-craze in the country grows, more and more US citizens are trading cryptocurrencies than ever before!

The Monex CEO stated to Bloomberg that:

“Japan may seem like it’s one step ahead in crypto, but in terms of deciding what’s a security or a token and attracting institutional investors, the US and Europe are moving ahead. What the US decides will have a huge impact on Japan. We can broaden our customer base at Coincheck. In the end, we should and we can replicate the profitability they achieved before.”

While Coincheck does not have any presence in the US as of now, Monex is not new to the US markets. The company has 600 employees working in the US in a stock-brokerage operation. While this is an unrelated business, the fact that remains is that Monex is familiar to doing business in the US soil - which will be a major advantage for Coincheck’s success in the region.

The CEO added that Japan’s tax system is not favourable for a long-term crypto investment as the capital gains rate in the country is 55% - making many doubt if it is a wise option to invest in cryptos at all!

Ever since the Coincheck hack, the usually vigilant FSA (Financial Services Agency) of Japan has doubled down on their regulatory requirements. The FSA introduced newer regulations and cancelled the licenses of many crypto exchanges in the nation. A number of business improvement orders were also sent out and those exchanges found to be non-compliant of Japan’s laws have been punished.

The FSA has been introducing several new regulations - and reportedly, the organization has been pressuring exchanges to de-list privacy-focused cryptocurrencies such as Monero, DASH and Zcash. Coincheck has now announced that they are no longer going to support these three currencies starting next month.

Coincheck has stated that they have decided to delist these currencies keeping in mind their Anti-Money Laundering policies stating that it becomes tough to keep track of the movement of these privacy-focused cryptos. In addition to Monero, Dash and Zcash, Augur’s Reputation Token (REP) will also be de-listed from Coincheck.

US Crypto Investor awarded around $75 Million in Sim-Swapping Case

International Money Express (Intermex) Joins RippleNet In $36B US To M...