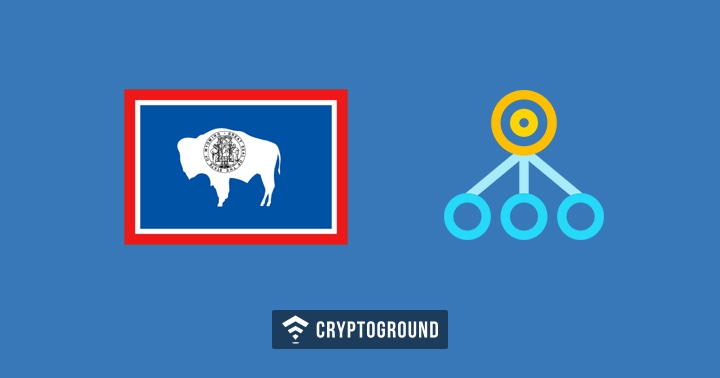 Blockchain is revolutionizing the way we know administration and governance to be. From issuing of degree certificates to hosting elections - blockchain has seen it all in 2018. In the latest news update from Teton County in Wyoming, local administration has signed a Memorandum of Understanding (MoU) with Medici Land Governance (MLG), a subsidiary of Overstock.com, which will help the county store its land records over a blockchain platform.

Medici Land Governance will work along with the local administration to migrate their land records and property titles from their existing system to a blockchain-based system, a press release from Overstock states.

“We are delighted to establish this partnership with a regional neighbor in demonstrating the long-term practical value of emerging technologies. Teton County in Wyoming already has a well-deserved reputation for innovative approaches that serve the coordinated interests of the local community and businesses.”

“Medici Land Governance and Teton County officials will collaborate to create a new blockchain platform for property registry that is digitized, secure, and user friendly. Teton County is well positioned to build upon its reputation as a model leader in community and economic development that emphasizes the best practices of emerging technologies.”

A number of blockchain support groups have been lobbying in the US. Wyoming has been an active hub of these groups and this partnership has largely been made possible because of groups such as Wyoming Legislative Blockchain Taskforce and Wyoming Blockchain Coalition. All land records starting from 1996 would be put into this blockchain-based platform. While this is being carried out on an experimental basis, only in this one county in Wyoming for now, Sherry Daigle, Teton County Clerk, believes that if this is a success, it can be a model which can be replicated across all counties in Wyoming.

Medici Land Governance is a company which is built specifically for the purpose of land administration with the help of blockchain technology. The company was started off in 2018 and focuses on low-cost and easy-to-use systems of land administration. Medici Land Governance is a part of Medici Ventures, a wholly-owned subsidiary of Overstock working towards the blockchain sector since 2014. In October 2018, Medici Ventures had invested in a blockchain startup focused on the wine-making industry.

Interestingly, elsewhere in the world too, is blockchain being considered for land records. The Indian state of Andhra Pradesh is considering developing such a system where property titles will be placed on a blockchain platform. This will not only make them easier to access and manage - but will also ensure that they are stored in a tamper-proof and secure system.