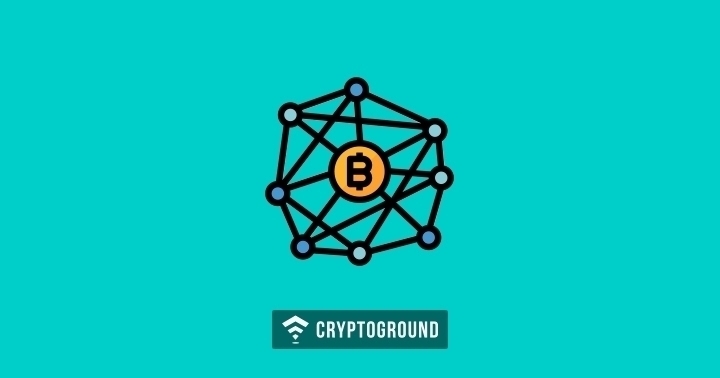 Popular Canadian multinational mass media and information firm, Thomson Reuters was awarded a  patent for a blockchain-based identity management system, documents from the US patent and trademark office released on April 2.

The patent was initially filed on Dec.22, 2015, explains a system which offers identity services competent of receiving an identity system including validated identity data, and then keeping it on a blockchain in an identity token.

Also, the patent mentions variations in the procedure in which event the transaction uses a smart contract where the identity data is being hashed. In the patent, a total of 38 different variations are being claimed, out of which some change the type of data stored on a chain like biometric data on the address, some mention different authorization and identity verification methods.

The document also asserts that a traditional identity system "presents a danger of fraud as developing technologies prove increasingly effective at counterfeiting such identities." For instance, traditional identity cards, documents, etc. which consists of anti-counterfeiting measures like marks, holograms, etc., play a vital role in the development of modern techniques. Also, digital identities are susceptible to similar digital techniques.

Different identity, identity providers, and third-party systems form a highly separated identity environment. An individual usually has to interact with different levels of identity providers to form a specific number of identities. Similarly, third parties have to accept and provide a corresponding verification mechanism, for various different identities. This type of fractured identity environment forms inefficacy in developing and utilizing identities for individuals and third parties.

As reported by Cointelegraph earlier, Blockchain-based identity systems are finding their place in real-world use. In the past week, Okta one of the leading enterprise identity provider released $50 million investment fund and declared that its first investment is for blockchain identity startup Trusted Key.