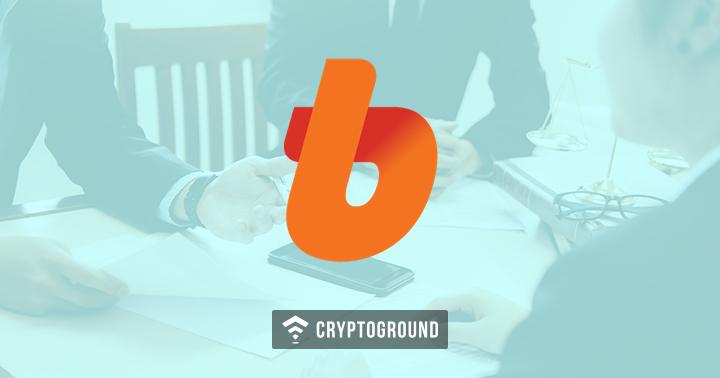 South Korea is a country in turmoil when it comes to cryptocurrencies and crypto-related businesses. The drama just doesn’t seem to end and investigation after investigation keeps piling up in the country. South Korea has now cleared the cryptocurrency exchange Bithumb of all charges citing that no irregularities have been found. However, the authorities are now targeting Coinone exchange citing their margin trading as illegal gambling. Let us take a closer look.

Bithumb as well as UPbit, two of the biggest cryptocurrency exchanges in South Korea had been under investigation by local authorities as well as National Tax Services for quite some time now. There were allegations and suspicions of tax evasions and illegal activities which were being investigated.

However, after months of investigation, the National Tax Services, as well as the local investigators, have both cleared Bithumb saying that there is nothing illegal that is going on and that the company has been following all the laws and regulations. However, Bithumb has been asked to pay a tax of $28 Million.

Investigations from the National Tax Services came to a conclusion that after examining the balance sheets of the company, it is clear that Bithumb has paid all taxes as per the law. Here’s a statement from an NTS official:

“NTS initiated several investigations into Bithumb between 2014 and 2017, and over the past four years, Bithumb has continuously paid all of the taxes imposed to the company without any conflict with the NTS. While a $28 million tax was imposed onto Bithumb, no evidence tax evasion and illicit activities was shown and the NTS closed the investigation into Bithumb officially, clearing the company.”

While UPbit and Bithumb have been cleared of all charges, the South Korean authorities are tightening their noose around another cryptocurrency exchange in the region - Coinone. Authorities claim that the margin trading services being offered on Coinone are similar to gambling and are hence illegal. This comes as a finding of a ten-month investigation that was carried out by the South Korea police. Here’s an excerpt from the report:

“‘Margin trading is similar to credit (borrowed) trading on stock markets, but it was based on gambling because it did no have permission from the authorities.”

Reports have found out that over 19,000 users took part in Coinone’s margin trading platform. The top 20 investors were rounded up by the police and it was found out that 3 billion won ($2.78 million) between 3,000 to 13,000 trades was traded. However, Coinone does not consider that their activities are illegal. Defending it, they said:

“We do not consider it illegal because it has been legally reviewed by lawyers before [its launch]. Since we did not receive interest on the part of the lender who saw four times the margins, I cannot see it [as a crime].”

South Korea has been a country where the authorities have traditionally been strict on cryptocurrency businesses and intensive investigations have taken place - even if there’s a slight hint of a wrongdoing.