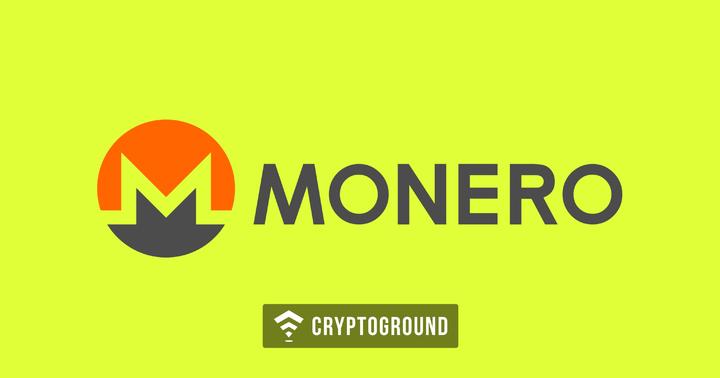 Privacy-focused cryptocurrency Monero has been in the news for quite some time now. Notoriously known as the currency of choice for crypto-jackers as well as used actively in the dark-web, Monero’s privacy and anonymity are its strongest suit. The currency was recently in the news over a hard fork which was primarily done to ensure that the currency remains ASIC resistant. However, following this hard fork, Monero now has four new projects which have come up!

Following this fork, Monero forked to the version 12 of its protocol. However, this fork had many disputes of its own. The closest example to this would possibly be the Ethereum and Ethereum Classic forks where ETC and ETH forked over differences. However, in the case of Monero, there are four new projects which have come up after this fork.

These new forked Monero platforms are Monero Classic, Monero Zero, Monero Original and a fourth project, which also claims to be Monero Classic (which will be referred here as Monero-Classic). These four forked platforms are still running version 11 of the protocol and are basically the same cryptocurrency just using different names.

This project has been developed by a group of Monero supporters from Singapore who say that the development of ASIC is a ‘healthy process’. They believe that hard forking to prevent the growth of mining hardware is a ‘greater risk’. This sort of a fork, as per them - creates a greater centralization. Hence, Monero Classic is against the fork.

The second project which also claims to be named Monero Classic is by “PZ, an early Bitcoin evangelist and blockchain eco builder”. This group of individuals also claims that they do not support the fork to version 12 because “the emergence of specialized mining machine[s] for a cryptocurrency is [a] normal market economy phenomenon.”

Interestingly, the XMC project is supported by AntPool, which is the mining pool of Bitmain. There is a suspicion that Bitmain may be funding this project.

Monero 0 has been formed by a group of people who call themselves to be ‘concerned users’ of the currency. The project’s website states what they believe in:

“We’ve decided that the Monero Project’s strategy to continuously hard fork is no longer a stable or a sane strategy. We believe that Satoshi’s Proof of Work is the only mechanism for decentralized consensus. The so-called ‘network upgrades’ that are centrally mandated by the Monero Project are a Trojan Horse designed to compromise the effectiveness of Proof of Work in the Monero network. Monero 0 is not a fork; it is the original Monero.”

Out of the four forked projects, this is the most anonymous of the lot. Details about the XMO project are unknown at the moment. Interestingly, XMO appears to have the support of a number of the markets. HitBTC, a popular cryptocurrency exchange has stated that they would show XMO balances for all XMR traders - not clearly indicating if they would support XMO trading on the platform.

This is indeed a complex time for Monero traders, as well as for the members of the Monero community. More details about the situation are expected to emerge over the next few days as ambiguity is lifted and the results of the fork become clearer.