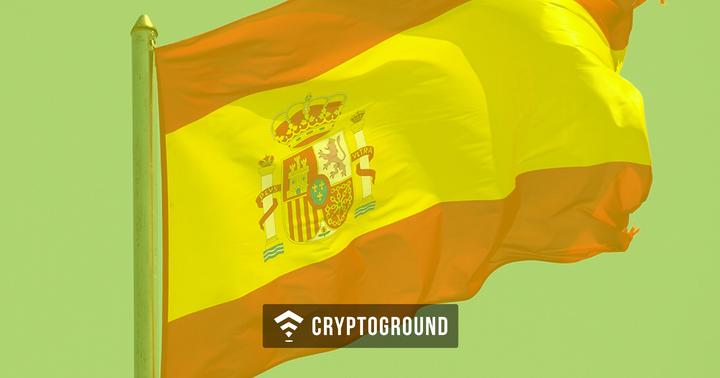 Spain is all set to start investigating its citizens who trade cryptocurrencies. The news came when the country was expected to establish cryptocurrency regulatory framework, and banks like BBVA and Bankinter initiated investments in Bitcoin companies. Tax agency of Spain has requested for information on such investors from more than 60 companies. As per the reports in local media, authorities have also contacted 16 banks, more than 40 businesses that accept online cryptocurrency payments and other such exchanges with companies operating cryptocurrency ATMs.

After Central Bank of India reacts to crypto exchanges, Spanish tax authorities pursue first-hand information about the parties involved and cryptocurrency transactions they executed. Requested details include the identities of the businesses' clients, bank account and credit card information and the amounts and exchange rates involved in operations.

The tax agency is already carrying out analysis on domestic cryptocurrency use. And the source stated that the data request is only a beginning as more formal investigation and monitoring is yet to follow. Japan takes this rusty actions just when the market grows to more than $800 billion in value in Q1 2018 and trades of billions of dollars takes place over Skype. Speculations float around that recently Spanish Finance Ministry, which houses the tax agency addressed bitcoin and other crypto markets. It stated cryptocurrencies as an organized crime which surged the move of Tax Authority in the country.

The blockchain is here to stay, but cryptocurrency and ICOs are being jeopardized as new crimes and bans are revealed on a daily basis. The technology in its early stage seems to be going for a toss with India and Spain taking harsh steps while Japan is forming laws to legalize ICOs in the country.

Organo teams up with IBM Food Trust to use Blockchain to increase Prod...