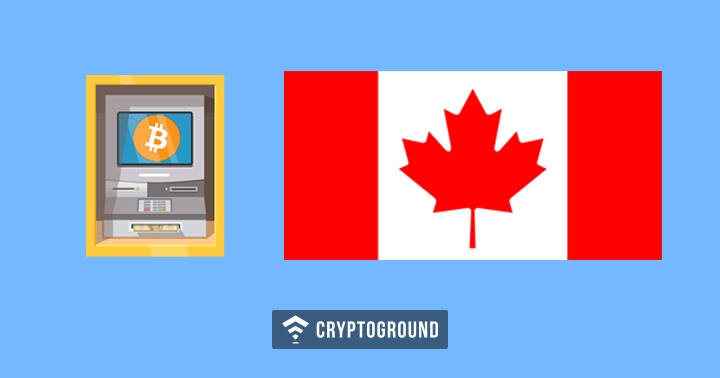 The City of Vancouver, Canada is reportedly planning to ban Bitcoin (BTC) automated teller machines (ATMs) in a bid to stop money laundering issues, the news was firstly reported by the Next Web on June 5.

Presently, there are 76 Bitcoin ATMs in and around Vancouver. As per the local law enforcement, these machines are the ideal money laundering vehicles as there is no need to register any customer details.

Kennedy Stewart, the Mayor of Vancouver stated that there is a complete ban on Bitcoin ATMs due to the increasing number of money laundering cases. One Police report stated,

"A user can also launder an unlimited amount of money using smaller transactions so as not to arouse suspicion like they would at a regular bank."

It further says, “This becomes even easier if a criminal group were to purchase an ATM for a few thousand dollars and put all their cash through that one ATM, laundering the money, as many times as required and either profit from or eliminate the transaction fee.”

In January 2019, Vancouver's city of council passed a rule to regulate the usage and operations of Bitcoin ATMs. This imposes operators to keep business licenses, verify identities of the sender and receiver of funds, alert users about the common frauds and provide necessary security features.

Authorities were anticipated to receive 840 reports about the cryptocurrency this year, which is 3 times the number of reports generated in 2018. However, Vancouver and Richmond's city have started to take action, the province of British Columbia is going to conduct a money laundering inquiry to investigate further.

Kennedy Stewart said that the measure might not be harsh enough, and proposed a total ban. The city of council will be carrying out further research consultations on proposals before moving closer towards the final decision.

“Vancouver definitely has connections to, unfortunately, digital currencies being used for nefarious purposes,” said Christine Duhaime a Vancouver lawyer who suggests firms how to prevent financial crime and money laundering. She further said, “But on the other side, it also (includes) legitimate businesses where they’re trying to get regulations to operate more legitimately.”

Before a month, Spain has arrested eight people who were involved in money laundering activities. The hackers were exchanging fiat currencies with crypto assets. The individuals utilized crypto ATMs split funds into the small sums to introduce them to the financial system without having to declare transactions as suspicious.