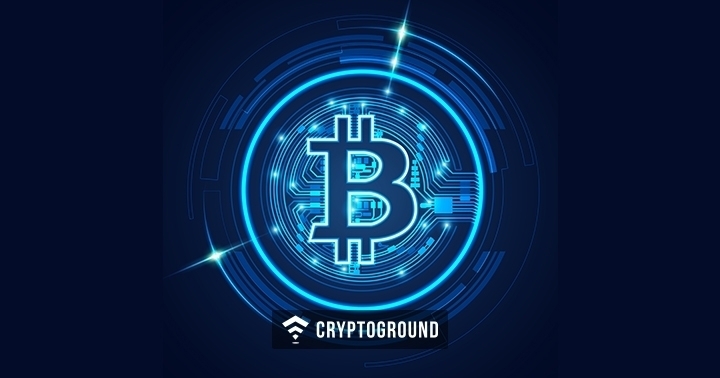 Elon Musk is arguably one of the biggest and most charismatic names when it comes to the world of tech-biz. The founder of SpaceX and the co-founder of Tesla and Paypal, Musk is among one of the most vocal names when it comes to tech. Earlier today, Elon Musk commented on Bitcoins, calling them ‘far better’ than paper money. Let us take a closer look:

Barely a few months after getting his Twitter account banned over a Bitcoin-related Tweet, Musk has expressed his views on cryptocurrencies yet again. In a podcast interview with Ark Invest, Elon Musk commented that paper money is ‘going away’ and cryptocurrencies are a ‘far better’ way to transfer value than pieces of paper.

Musk expressed in this interview that he believes that the Bitcoin structure is quite brilliant. He also praised Ethereum during the interview. Here’s the exact quote from the podcast:

Commenting on whether Tesla has any interest in cryptocurrencies as of now, Elon Musk said that Tesla isn’t really keen on tapping the cryptocurrency tech just yet. Here, he commented on the downside to Bitcoin’s technology, stating that the computationality of Bitcoins is quite energy intensive. Tesla, on the other hand, focuses more on sustainable energy. Here’s what Musk had to say:

We’re really just trying to accelerate the advances of sustainable energy. One downside of Bitcoin is in computationally; it’s quite energy intensive. There has to be some kind of constraint on the creation of crypto. It’s very energy intensive to create the incremental bitcoin at this point.

It bypasses currency controls. Paper money is going away, and crypto is a far better way to transfer value than pieces of paper. That’s for sure.

This is not the first time that Musk has commented about cryptocurrencies. In the past, he was photographed with a cryptocurrency-related book in his hand. This led to a number of social media users speculating whether Musk is going to tap into the crypto technology soon.

For those wondering if Musk has himself invested in cryptos, he had made it clear in a Tweet in the past, saying that he only owns 0.25 BTC which someone once gifted him. Stay tuned with us at Cryptoground for more news updates and stories from the world of cryptocurrencies and the blockchain technology.