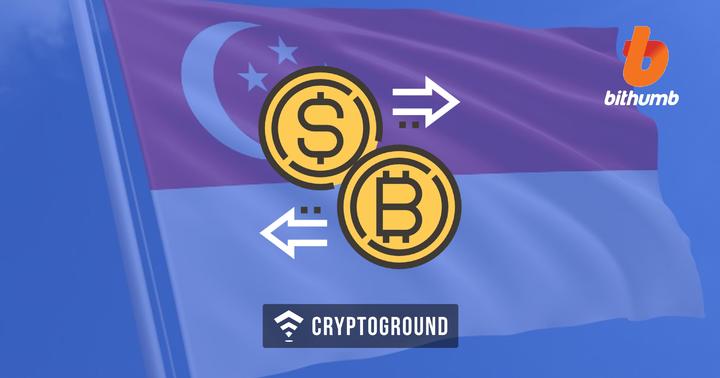 With the rise in awareness around cryptocurrencies - there has also been a rise in cryptocurrency related scams. One of the most common forms of cryptocurrency scams is that of a pyramid scheme or a multi-level marketing Ponzi setup, aimed primarily at new and novice users. One such pyramid scheme in South Korea conned investors off $24 Million! Two arrests have been made with regards to this case.

This matter was taken up in a court, where Judge Hwang Jin-jin of the Incheon District Court punished the two men. The first of the two was fined $15 Million and the second was fined $8 Million for operating this pyramid scheme. Local media reports indicate that the individual who was fined $15 Million was the mastermind behind this scam.

Based on local reports, the scheme was started off in 2015, where investors were promised massive returns in exchange for Bitcoin investments. Reportedly, there is a third member too, which Interpol is looking for. The ruling witnessed harsh fines being levied upon these scammers. After delivering the judgment, the judge stated that: ‘The multi-level transactions is a risk to disturb the socio-economic order and mass production of many victims.’

While Western nations such as the US and UK have been going strict on cryptocurrency pyramid schemes, such kind of fraud has been gaining momentum in East Asian nations. Over the past few months, multiple such incidents have been reported in India, Vietnam, China, Japan and the Philippines, among several other nations. Chinese police have been making several arrests over the past months over these Ponzi schemes.

The US SEC (Securities and Exchanges Commission) has also been going strict on cryptocurrency fraudsters - slamming cease and desist notices to several firms all over the nation. Yesterday, the Philippines announced that there will be severe punishment and jail time for those involved in this kind of a scam in the nation.

Interestingly, a $660 Million scam recently came to light in Vietnam where all who were involved in the deal absconded with the money while angry investors protested in the streets of the country’s capital! These scams have been on the rise and investors need to be smarter and more aware before putting their money in any currency! These frauds have earned the cryptocurrency industry a bad reputation. Investors need to understand that anyone guaranteeing a steady ROI is definitely about to be scamming them.

In an interesting attempt to raise awareness around cryptocurrency scams and how easy is it to pull off one, Germany based Savedroid pulled off a stunt where the company made it look like they had absconded with the investors money - but turned out this was all a stunt to raise awareness - as they returned a few hours later. However, not all cases are like this and scammers never return. It is always advised to invest safely and only after a careful analysis!

Four Crypto Personalities Make To The Forbes 30 Under 30 List