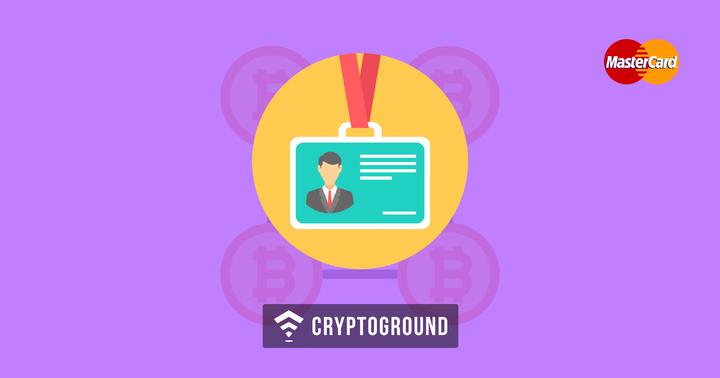 Mastercard has been actively researching case studies on blockchain and has also submitted numerous patent applications related to this fast-growing technology. One of them was about developing a platform to ease the refund facility for crypto traders. The other one was aimed at cutting down the time taken to settle crypto transactions by building a database on blockchain ecosystem. And the company has now come up with a new proposal to prevent identity security threats.

The company filled this new patent request in the USPTO (U.S. Patent & Trademark Office). The Patent Office released it on April 12. As per this paper, the Mastercard addresses a private or semi-private blockchain to store the mapping of an identified user, and it's every trading information. To eliminate fake records, details like name of the user, his street address and TIN (Tax Identification Number) would be stored.

Technically, the platform would develop a one-to-one data file for entities which would further be mapped with a public key and a geographic authority. The authenticated node would then distribute a signature on each data file of the object. Once a hashing module (maintained by the processing server) generates an assessable identity of the object, the timestamp will be appended to this block, and the record will be saved in a database.

Only the Mastercard approved nodes would get access this database. It will prevent outsiders from updating the user information. Thus the aim to avoid identity security threats can be achieved. The company stated,

"In such instances, it may be difficult for an entity to disprove a false identity, leading to an interaction with an inauthentic individual or entity. Thus, there is a need for a technical solution to provide for the stable storage of identity and credential data that may prevent fabrication and inaccuracies."

Mastercard provides global payment solutions and has various intellectual properties in its name. In other news, it is also looking forward to implanting internal blockchain environment. For this, it has hired over 175 developers which include blockchain professionals as well.