Mass Payment With Blockchain Tech On Its Way: BitPay CEO 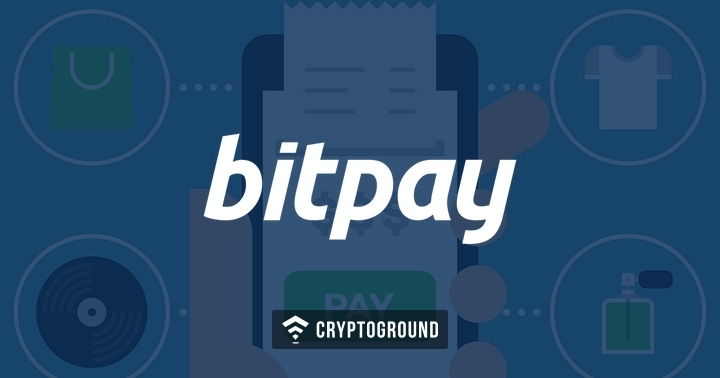 BitPay CEO Stephen Pair believes that payments and transactions could be done using blockchain technology in the coming few years.

In an interview with CNBC on December 13, Stephen stated that full-fledged adoption of Bitcoin payments in the future is what drives its price rather than the perceived actual utility. BTC price had witnessed a historic rise of $19,783.21 in December 2017. Through fluctuations and price lows, Bitcoin remains to be one of the most widely known cryptocurrencies in the world today.

A “very big” component of Bitcoin’s price represents investors’ speculation on future usage and adoption of the technology.

Bitcoin's prices and value are being driven by the investor's speculations and future growth, as Bitcoin lost over 80% of its value since 2017. The market fluctuations can be attributed to the general cryptocurrency crash this year.

Chief Operating Officer of BitPay Sonny Singh had previously stated that the implementation of the Bitcoin ETF by the U.S. Securities and Exchange Commission (SEC) could see a rise. He stated in an interview with Bloomberg TV:

“I would say, if these traditional incumbents do launch their products, actually, you would see price maybe around $15,000, possibly even $20,000 by the end of next year.”

Referencing the above, Stephen reportedly believes that apart from ETF acting as a catalyst, there are multiple reasons why Bitcoin could be widely accepted and bcome mainstream in the coming few years. As a number of financial transactions are moving from traditional methods to being more crypto accepting, Stephen believes that the blockchain technology is gaining a widespread acceptance steadily.

Not only will blockchain be used for payments and transactions online, Stephen believes that the technology could go beyond purchasing tokens. Traditional currencies such as dollars and euros could also be traded using blockchain. He signed off by stating that BitPay is launching support operations for the future expansion of blockchain.

Author and VC William Mougayar Launches His Own Blockchain Investment...