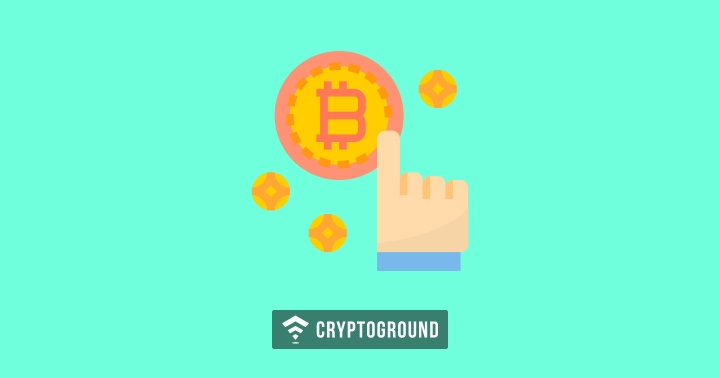 Over the course of the past seven days, the cryptocurrency markets have lost over 25% of its total market cap. Earlier in the week, the cryptocurrency market capitalization stood at an average of $210 Billion - as of this writing, it has fallen to a low of $154 Billion, the lowest it has been in over a year, down by 25% from starting of the week and by over 81% from January, when it hit an all-time high of $831 Billion. The price of Bitcoin has taken a severe beating, as it is now trading at $4,594.

The price of Bitcoin has fallen by almost $1,000, down by almost 20% compared to 24 hours ago when it was standing north of $5,500. This sharp drop has also brought Bitcoin’s market cap down to $79 Billion. However, Bitcoin still accounts for about 53% of the total cryptocurrency market capitalization. The impact of this crash is also seen on almost every other cryptocurrency in the markets.

Ethereum is another name in the cryptocurrency markets which has taken a severe hit - even resulting in the currency dropping to a low of $137, which is a drop of over 33% (a third of Ethereum’s total market cap) compared to earlier this week when the ETH price stood in at $208. Moreover, it has also cost Ethereum it’s number two status in the markets, as the currency is now ranked third, falling below Ripple, which is now the second largest cryptocurrency in the markets.

Ripple’s market cap currently stands in at $19.44 Billion, while Ethereum’s market cap has dropped to $14.41 Billion. Ripple, however, is one of the rare currencies in the markets which has shown a small sign of growth in the 24-hour period. The currency has surged by just 0.35%, but is still the only non-stablecoin currency in the markets to show a positive growth in the top 100 cryptocurrencies.

All of this takes place just days after the Bitcoin Cash split and BCH has been one of the worst-hit currencies in this bearish trend, as its price has dropped by over 43% in the past 24 hours. Bitcoin Cash started the 24-hour trading period at a price of $376 and is currently trading in at $213. When one considers the 7-day period, Bitcoin Cash’s highest point of the week was $541: the currency has lost 60% of its market cap in the past seven days - a direct impact of the hard fork.

There has also been a marked uptick in the use of Stablecoins. While the markets crashed, most stablecoins have witnessed a surge in their volume - as people are converting their cryptocurrency holdings into stablecoins to ensure their USD holdings remain the same. This has prompted Tether to surge to the 8th rank in the cryptocurrency markets from being ranked in at #10 earlier this month. Other currencies such as PAX, USDC and TUSD have also witnessed a growth in volume.