One of the Oldest Bookstores in India Now Accepts Bitcoin Payments 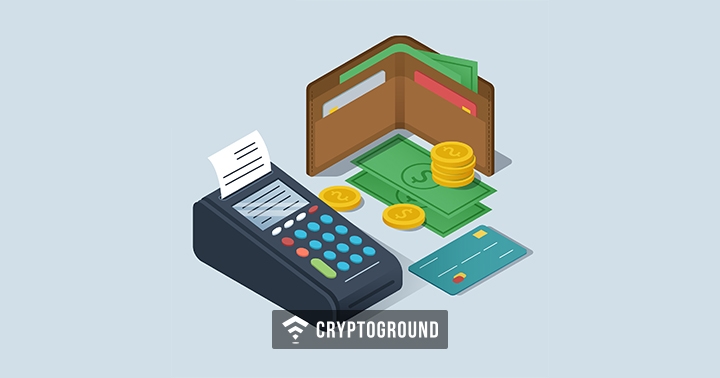 The website states that it has over a million registered users and over 500,000 active users. It has won multiple awards and recognitions in the past. The website has a large collection of books ranging from educational textbooks to comics and manga. The website supports Credit Card, Debit Card, Net Banking, PayU Money, PayTM and Cash on Delivery - as well as Bitcoin payments, which is one of the most exciting features. 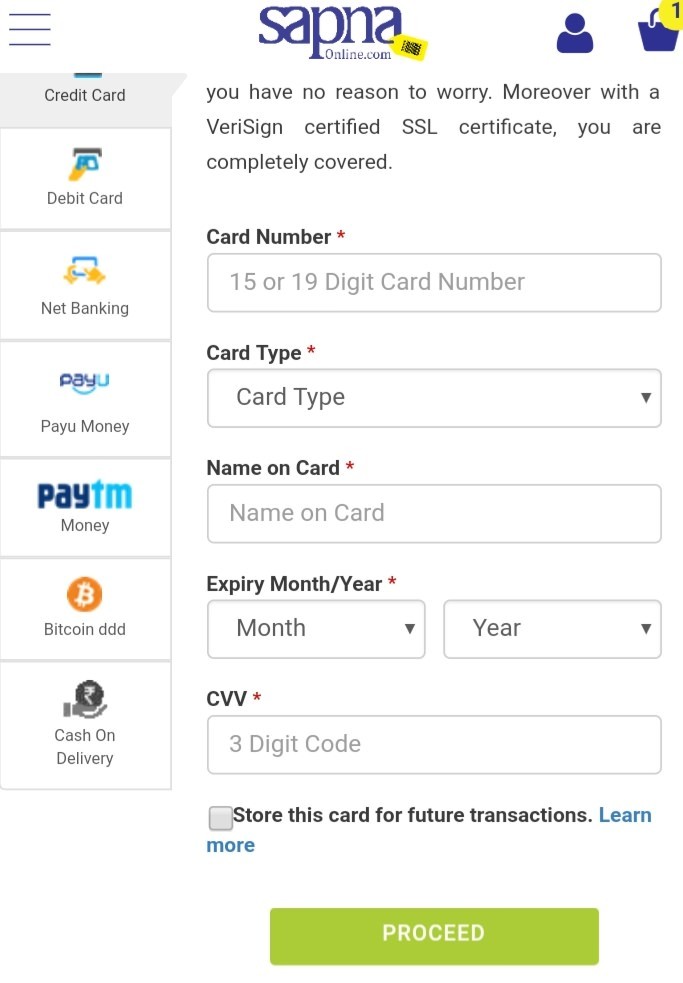 Adoption of Bitcoins hasn’t really picked pace in India. While most investors saw it as an investment asset rather than a store of value, the government regulations in the country have also choked the growth of cryptocurrencies in the country. This is particularly why it is quite exciting to see Bitcoin payments being supported by a local bookstore - at a time when big names in the markets are still sceptical about accepting these digital forms of payment. While the website is quite popular among Indian users, it also offers the option for international shipping - Bitcoin payments would perhaps be a convenient way of payment for international buyers.

When the user chooses ‘Bitcoin’ option at checkout, the website informs the users that they have 30 minutes to complete their transaction. The message on the payments page after you choose Bitcoins reads:

Bitcoin payment should be done within 30 minutes. Once the payment is made, you will be redirected back to SapnaOnline website. Bitcoin allows exciting uses that could not be achieved by any previous payment system.

Bitcoin payments on the SapnaOnline website are powered by the payment gateway developed Indian cryptocurrency exchange Unocoin. However, it appears that while the option to pay in Bitcoins is still there, Unocoin has pulled down their payment gateway:  no longer allowing users to pay via Bitcoins, perhaps because of the restrictions that the Indian government has been recently imposing. Unocoin was also the first name in India to start off a cryptocurrency ATM (which was later seized by the police). This ATM was also located in the city of Bangalore.

TRON Added to Bitcoin SuperStore, You Can Now Shop at 2 Lakh Stores In...