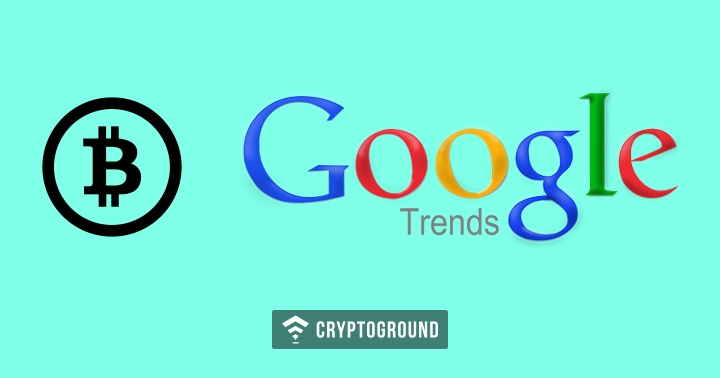 Cryptocurrency is seeping deeper into the public conscious as data for 2018 Google trends showed "What is Bitcoin" as one of the top searches, especially in the United States and United Kingdom for the search query "What is?". Google's 2018 search in review showed 2 top mentions for cryptocurrency.

The results goes in with Bitcoin repeatedly topping lists as one of the best known cryptocurrencies. Previous years witnessed surges in 'How to buy bitcoin' searches and 'What is Bitcoin'.

Increasing volatility of price drops, stability and alternative methods have led to increase in general queries about Bitcoin. Countries like Ghana, The Netherlands and South Africa currently lead the search queries for general Bitcoin information.

However, as bitcoin tops the searches for 'What is', globally the general search for 'How To' finds alternative currency 'Ripple' top the list instead, with multiple queries on 'How To Buy Ripple'. The rise of Ripple can be attributed to recent promotions on Social Media and lobbying efforts of the company within the EU.

Despite facing almost 75% decline in queries and searches, Bitcoin remains to be more commonly known than Logan Paul with a surge in searches during the Mid-November price crash.

Stay tuned with us at Cryptoground for more news updates and information from the world of cryptocurrencies and the blockchain technology.

China Ranks Ethereum as No.1 Cryptocurrency

Binance Moves To Malta: To Set Up New Office in the European Archipela...