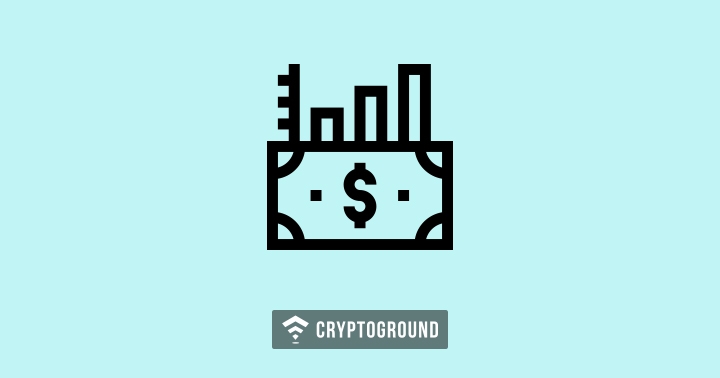 Co-founded by Jack Dorsey, Twitter is among the biggest names when it comes to the world of social media. In an interesting note, Square, a financial services application which has shown a keen leaning towards cryptocurrencies (also founded by Jack Dorsey), has now surpassed the market capitalization of Twitter! Square is now evaluated at $30 Billion while Twitter stands in at $25 Billion.

On an interesting note, Square started supporting cryptocurrencies last year - following which, the market cap of the company has doubled up. The company’s share price back in November 2017, when this move was announced, was $37. Today, the price stands a little over $75 per share - almost double of what it was back then and the market capital rising north of $30 Billion.

Twitter and Square, despite both being run by Jack Dorsey took opposing stances on cryptocurrencies. While Square embraced cryptocurrencies and entered the crypto markets with all guns blazing, Twitter took the opposite route and went on an anti-crypto stance, ending up blocking cryptocurrency advertisements on its platform.

As a result of it’s pro-crypto stance, Square’s market cap kept booming over the months - and the share price hit an all-time high in September 2018 when they were being traded for $99 per share. The Square Cash app, in June, received permission to trade in New York as well. The app allows the users to manage their funds as well as make orders on the platform. It also presents data in the form of analytical reports, helping the users make a better and well-informed decision.

In another interesting note, Square’s market capitalization has doubled at a time when the cryptocurrency markets are going through one of their worst crashes in their ten-year history. Twitter, on the other hand, imposed a ban on cryptocurrency ads (more likely out of pressure from other tech and social media firms like Facebook and Google) and the share price of the company has more or less been the same over the year.

Twitter has also been under heat from many in the crypto-community as a number of crypto-scams are running on the platform, some even being promoted posts. Earlier this year, Twitter also faced outrage from the Bitcoin Cash community after pro-BCH account @Bitcoin was banned from the social media platform.

Jack Dorsey has been one of the biggest supporters of cryptocurrencies over the years. Earlier this year, Dorsey had commented that Bitcoin will be the ‘world’s single currency’ in ten years’ time. This was a statement that was also backed by Apple co-founder and technopreneur Steve Wozniak. In addition to this, Dorsey has also been known for backing the Lighting Network and being a key investor in Lightning Labs, which is working towards improving the scalability of the Bitcoin blockchain.

It is interesting to see the monetary impact of two companies co-owned by the same person taking two different stances on cryptocurrencies. It will be interesting to see where Square goes from here on and if Twitter becomes more crypto-friendly. Stay tuned with us at Cryptoground for more news updates and reports from the world of cryptocurrencies and the blockchain technology.