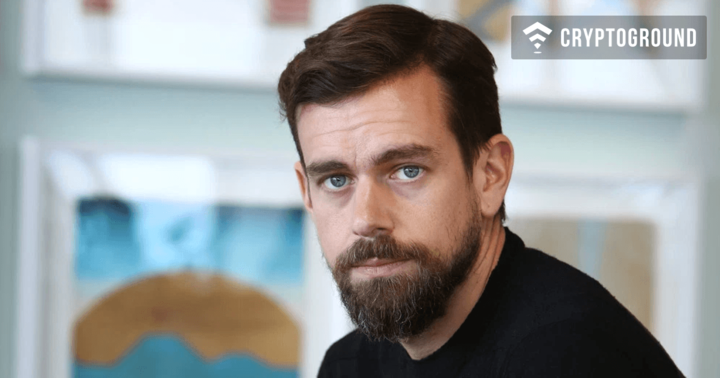 Twitter CEO Jack Dorsey has been an active voice in the cryptocurrency community. While he is an influential voice in the world of technology due to his role as the Twitter CEO, he is also the CEO of Square, a mobile payments services company which recently added the ability to buy and sell Bitcoins on their Square Cash app. In a recent interview, Jack Dorsey stated that he holds a firm belief that Bitcoin will become the global ‘single currency’ in the next ten years.

Dorsey has been an active Bitcoin advocate in the past and continues to voice support for the cryptocurrency and its future. Dorsey gave this statement in an interview with The Times, where he expressed his belief that Bitcoin is indeed going to become the ‘single currency’ - a currency token accepted all around the world.

While Dorsey is among many other eminent names such as Peter Thiel who believe that cryptocurrencies are going to change the world, these latest claims seem rather outlandish. While theoretically, Bitcoin can become the ‘single currency’ of the world, but going by the way the past few months have been - as prices have been extremely mercurial - falling from $19,000 to $6,000 in a matter of months.

Jack Dorsey has been advocating Bitcoin for a long time now. In an earlier interview with The Verge, Dorsey had stated that Bitcoin is the ‘next big unlock’ for the world of finance. Dorsey’s Square Cash app too, deals in Bitcoins now. Square recently released an illustrated children’s book explaining benefits of digital currencies.

Predictions such as these help build a positive sentiment around cryptocurrencies - and help the prices to rise. It is a very strong statement from a very influential man in the tech world. This statement is likely to have an impact on Bitcoin prices in the short run. Cryptocurrency experts have predicted Bitcoin prices to bounce back later this year and reach a high of as much as $25,000! Stay tuned with us for more cryptocurrency news updates.