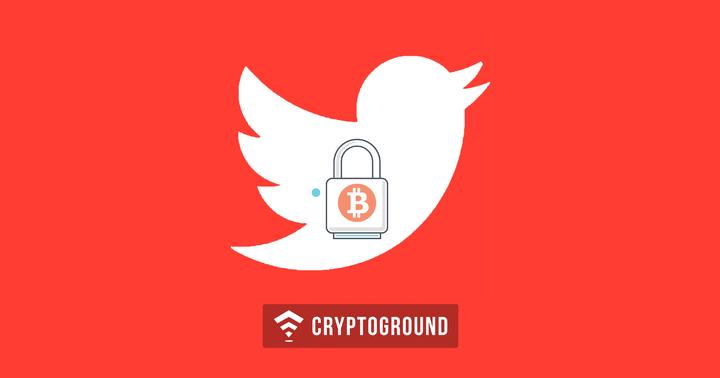 As cryptocurrencies grow popular, scammers are coming out with innovative ways and means to con people. One of the most common Twitter scams which has been around for years now is that of fake celebrity accounts asking people to send them a small amount of cryptocurrency with a promise of a larger return. While Twitter did take strict action on such scams in the past, it looks like the company has let their guard down once again - as scammer are now able to ‘promote’ these scams.

To ‘promote’ a scam on Twitter is pretty similar to boosting a post on Facebook: this means that the scam Tweet appears as a promoted Tweet on the timeline of people who are targeted - giving it a much larger reach. These scammers are now resorting to hacking verified accounts and changing their names to popular celebrities such as Elon Musk and then promoting these tweets. 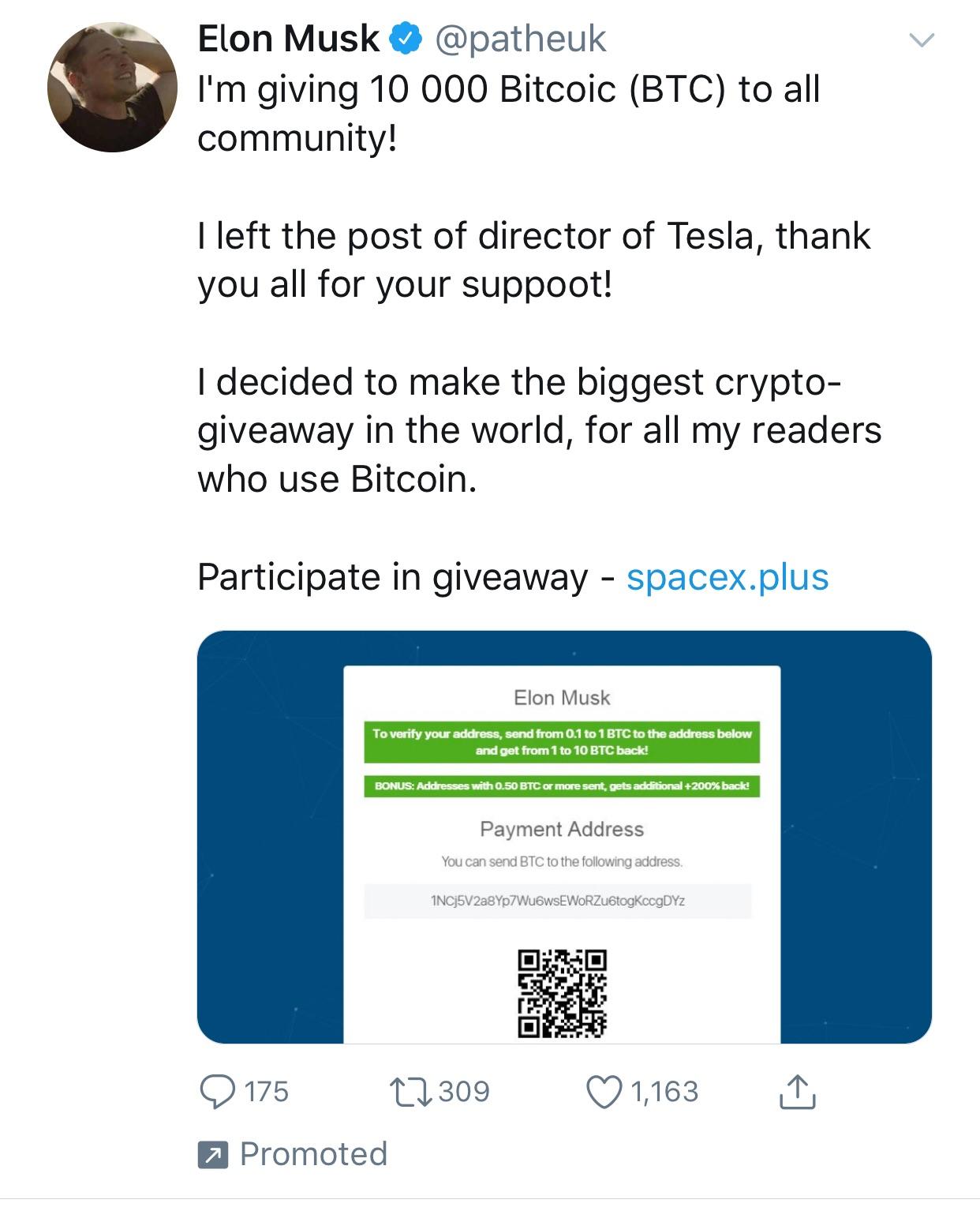 In the picture above, you can see that a hacked verified account, which has changed its name to Elon Musk, along with the same display picture - is asking people to visit a scam website, where they would be asked to send a small amount of Bitcoins to Elon Musk, promising them a much higher return in exchange. Several verified accounts, including those of a prominent UK-based film production firm and a US-based politician have been hacked.

Despite this being an age-old scam, a large number of Twitter users are still falling for it - as is apparent when one takes a look at one of these public addresses where people are sending money. One of the biggest such accounts has managed to scam people off of $180,000 worth of cryptocurrencies as of this writing. The amount in the wallet can be viewed using tools such as Blockchain Explorer.

Scammers are impersonating some of the biggest names in tech and cryptocurrency - Elon Musk, Pavel Durov (the founder of Telegram), Charlie Lee (Litecoin), Vitalik Buterin (Ethereum), to name a few. Earlier this year, scammers used to impersonate these celebrities and comment on their tweets, asking their followers to send them cryptocurrencies. This prompted several of them to change their name to inform the users that they are not giving free crypto. For example ‘Charlie Lee (NOT GIVING AWAY FREE LTC).’ Twitter too, had gone strict on these accounts at that time.

The bigger question here, however, is that Twitter is actually allowing such scam ads to be promoted on their platform. There has been a major outrage on various social media platforms such as Reddit where users are even discussing if they should sue Twitter for this negligence.

Earlier this year, most social media and internet firms including Twitter, Facebook and Google had imposed a ban on cryptocurrency ads on their platforms for a few months. However, these bans were relaxed later in the year as advertising was allowed again in some cases. It appears that there is indeed a strong need for Twitter to go strict once again and to ensure such scam tweets are not allowed to be promoted on their platform.

Stay tuned with us at Cryptoground for all the latest updates and news stories from the world of cryptocurrencies and the blockchain industry.