If You Are Selling Bitcoin Because of ETF Delay, You Are Doing it Wrong: Brian Kelly 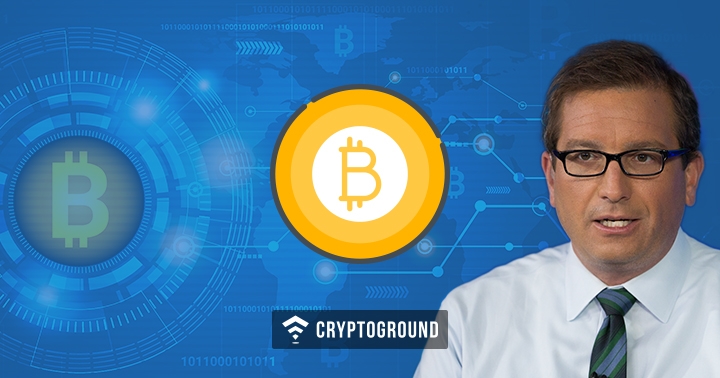 The cryptocurrency bull Brian Kelly, who is the Founder and CEO of investment firm focused on digital currencies BKCM, says if you are selling bitcoin after the U.S. Securities and Exchange Commission's (SEC) delay in approving the first bitcoin exchange-traded fund (ETF), you are doing it wrong.

The Commission on August 7 postponed its decision on the listing and trading of a VanEck-SolidX Bitcoin ETF until September 30, after which the bitcoin price has seen a massive fall and is currently trading around $6,325 levels. Brian Kelly in a CNBC's Fast Money show said:

“It [bitcoin] has had a tremendous run off of $5,800, and that was all really because people thought there was going to be a bitcoin ETF. The SEC came out and postponed that decision. A little spoiler alert, on September 30, SEC will likely postpone in again, because the market is not ready for it and the SEC hasn’t had the answers to their questions yet.”

While bitcoin and other cryptocurrencies' prices have fallen, ethereum classic (ETC) has shown a solid movement. On that, Kelly said:

“Ethereum classic has been up 30 percent over the last month. Really the driver of ethereum classic are two things: Coinbase and Robinhood. This is the first time the retail investors will kind of get a real easy way to get into ethereum classic. Coinbase added it to their institutional side, I believe over the next week or so, they’re going to be adding it to their retail side of the platform.”

Kelly has been quite bullish on Bitcoin, all in all. Earlier in June also, he had said that while the drop in Bitcoin price in painful, it is not unusual and that it is not a funeral for Bitcoin whatsoever.