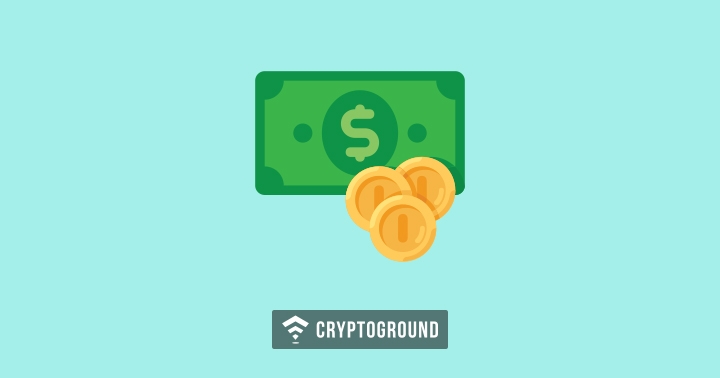 HSBC India, along with ING Bank Brussels has performed a first-of-its-kind blockchain based trade finance transactions with Reliance Industries and Tricon Energy, reports from Indian news publication The Hindu Business Line indicate. Indian banking and finance sector has been open towards blockchain integration and this is another step forward in integrating blockchain in finance in India.

This Letter of Credit transaction took place over the Corda Blockchain system and it also involved the use of an electronic bill of landing (eBL) platform, Bolero. The Bolero platform is used for the issuance and management of bills and has been around since November 2016. Moreover, another benefit of the Bolero eBL platform is that it makes it easier for transfer of ownership of goods and titles from the buyers to the sellers. HSBC India commented on this partnership, saying:

“This transaction validates the commercial and operational viability of blockchain as an alternative to conventional exchanges for paper-based documentation. This solution is a significant improvement for any organisation involved in buying and selling goods internationally, as it truly brings together all parties onto one platform”

The use of blockchain for this kind of a transaction is an unprecedented event in India. This is the first time that a Letter of Credit was issued over a blockchain-based system. It was observed that by using a blockchain platform for this operation, both time and money were conserved. Traditionally, a Letter of Credit is sent over fax, post or courier. HSBC India stated that the cost involved in the processing of paper documents often acts as a deterrent and can delay the speed of the process too. All of these problems are resolved when one makes use of a blockchain-based system.

The Corda application is getting popular in the banking sector as a number of banks and financial organizations such as HSBC, ING, Bangkok Bank, BNP Paribas, CTBC Holdings, NatWest, SEB, and Standard Chartered all support the platform. Banking sector in India is opening up to the blockchain platforms quite well. Earlier this year we saw ICICI Bank enlist 250 corporate players from the country on their blockchain platform. This is another step forward in that direction.

“The use of blockchain is a significant step towards digitising trade and enables greater transparency and enhanced security in addition to making it simpler and faster.”