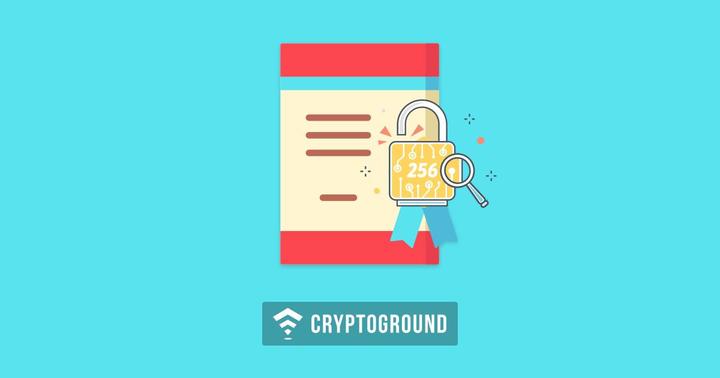 Over the past few days, India has had a major impact in the world of cryptocurrencies. An FUD which arose after India’s Union Budget 2018 resulted in prices in domestic exchanges dropping to as low as 4000 USD. However, a week removed from that, the government has clarified that they are not banning cryptocurrency exchanges. In a landmark announcement, the government introduced their first ever blockchain based project.

The Government of India is now working on creating a blockchain based platform which will bring forward a digital certification of educational degrees. These degrees will be issued using distributed computing technology and would be tamper-proof. Batches graduating from 2019 onwards will be the first ones to get these digital degree certificates.

With the Government of India venturing into blockchain technology, they have termed the project ‘IndiaChain’ which will see various other blockchain based solutions in governance coming out over the years. The first Indian colleges to get these degree certificates would be IIT-B and the Delhi University. The technology is currently being tested and discussed by Niti Aayog (former planning commission), which is the country’s leading think-tank when it comes to policy management.

“The pilot trials will begin soon and once that is successfully completed, the full-scale implementation will start. The plan is to start issuing digital certificates on the blockchain (IndiaChain) from the 2019 batch onwards,” a source close to the project reports.

Following this first experiment in the education sector, the Government of India is eyeing land titles next. The idea is to get all land records preserved digitally which would bring a way better system of managing records and would infuse transparency into land ownership, which is often a major matter of dispute in India. However, this process could take quite some time as not all state governments have digitized their land records as of now.

“Even though land titles on the blockchain was another implementation being talked about, the process will take much longer as a lot of the states are yet to digitise their land records. Education has already been tested and is comparatively less complex to implement,” the source said.

A similar program was introduced by the Massachusetts Institute of Technology in October 2017. In this program, 111 MIT graduates were awarded their diploma in the form of digital certificates developed by MIT over the blockchain. The Indian government introducing this would be their first ever venture into blockchain technology - the use of which is expected to increase over time. These blockchain based digital degree certificates will also help reduce fraud. These records cannot be tampered or changed later - which ensures that data once stored is permanent. With time, the IndiaChain system is bound to introduce more such projects. Stay tuned with us at CryptoGround for all the latest updates in the world of Cryptocurrencies!

The US GAO Recommends The IRS Update Its Virtual Currencies Taxation G...

Lenovo partners with IBM to use Blockchain Technology in its Data Cent...