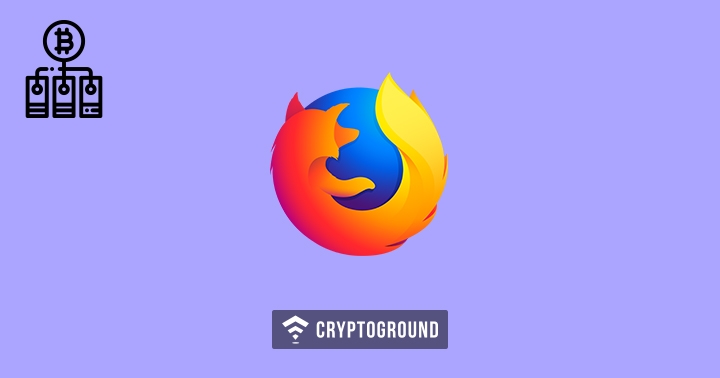 The popular web browser Mozilla Firefox has announced that it will soon block crypto mining malware scripts by default in its future versions, a move to protect users. It says that other sites have deployed crypto mining scripts that silently mine cryptocurrencies on the user’s device and practices like these make the web a more hostile place to be. It said:

"Deceptive practices that invisibly collect identifiable user information or degrade user experience are becoming more common. For example, some trackers fingerprint users — a technique that allows them to invisibly identify users by their device properties, and which users are unable to control."

Over the next few months, Firefox plans to release a series of features that will put its new anti-tracking approach into practice. It not only plans to improve page-load performance but also remove cross-site tracking. Firefox cites a study by Ghostery, which states that 55.4% of the total time required to load an average website was spent loading third-party trackers. For that reason, the browser has added a new feature in Firefox Nightly that blocks trackers that slow down page loads. Firefox will be testing this feature using a shield study in September and if it works well, it will start blocking slow-loading trackers by default in Firefox 63.

Secondly, Firefox will strip cookies and block storage access from third-party tracking content. It has already made this available for its Firefox Nightly users to try out and will be running a shield study to test the experience with some of its beta users in September. Firefox aims to bring this protection to all users in Firefox 65.

Mozilla Firefox joins other leading web browser developers, including Opera and Google, to protect users from malicious miners. Opera in January 2018 became the first browser to introduce crypto jacking protection for its mobile device users. Before that, it also released a crypto miner protection feature for its PC users as well. Last month, Opera launched a desktop web browser as well with built-in crypto wallet functionality.  Google, on the other hand, due to rising Cryptojacking cases, banned the crypto mining extensions from its Chrome Web Store, earlier this year.