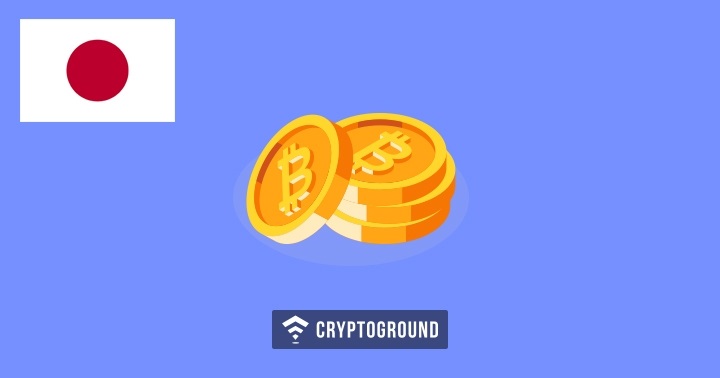 Japan, one of the most active names when it comes to countries that support cryptocurrencies might be all set to hit a slowdown. Reports from the country indicate that the Japan Virtual Currency Exchange Association is all set to introduce various limits on trading cryptos in government-approved exchanges. The biggest highlight of these expected changes is that there will now be trading limits on all users - and special restrictions aimed at minors and elderly users.

Cryptocurrency exchanges in Japan are strictly monitored and regulated by the Financial Services Authority (FSA). Japan's FSA has a strict process of authorizing exchanges as government-approved platforms. The exchanges need to follow several guidelines pertaining to security and KYC compliances among other things.

The sixteen cryptocurrency exchanges which have been approved by the FSA together form the Japan Virtual Currency Exchange Association (JVCEA). This association was formed in May following the Coincheck hacks earlier this year. Together, the exchanges discuss matters of security and other issues which can affect crypto-trading experience or pose a financial risk to traders.

The report of the JVCEA planning these restrictions comes via local media outlet Jiji News, which reported that once the plan is formalized, an approval would be needed from the FSA as well. Sources from the association were quoted saying:

“The planned rule is aimed at preventing cryptocurrency traders with relatively small assets from suffering heavy losses and facing difficulties with daily expenses. The industry group plans to allow exchange operators to choose from two options: A blanket ceiling that is low enough for the safety of customers with limited assets or setting different limits for different customers based on their age, assets, investment experience and income levels.”

Restrictions in Japanese crypto-exchanges are not a new thing. In the past, we have seen multiple instances of various government bodies, primarily the FSA, instructing exchanges to operate in a specific, desired manner. Failing to comply to the FSA-issued guidelines could mean that the exchange may no longer be government-approved. A number of exchanges fell out of favour with the government following the coincheck hack as they failed to meet the security requirements.

Earlier this year in May, Japan introduced even stricter regulations which forced a number of cryptocurrency exchanges to drop privacy-centric coins. The FSA’s policies dictate a lot of crypto-related operations in Japan, but this has proven out to be a successful model in the country despite constant meddling from governmental bodies.  The country has been coming out with a number of progressive reforms over the years - most recently the proposed plan to drop the tax rates when it comes to cryptos. It will be interesting to see if these new regulations would impact the Japanese crypto trading volumes once they get in action.

As of this writing, these plans are yet to be made official by the Japan Virtual Currency Exchange Association - and yet to be sent to the FSA for approval. Once both these things are enacted upon, only then would these restrictions come to play - a process that can take from several weeks to months.