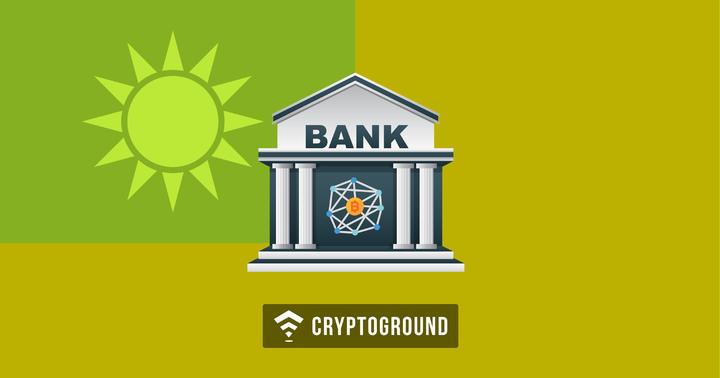 The Taipei Fubon Commercial Bank, a private bank launched its blockchain system on 14 May. This is the first ever blockchain payment system to be established in the country.

The blockchain based payment system was implemented near the National Chengchi University and is available for restaurants and merchants in the area. According to reports from the bank, the launch of the distributed ledger technology caused an increase in the transaction volume in the area, stating that the volume of transactions by cooperative merchants had quadrupled over the two week period. Tapei Fubon bank had signed a contract with Chengchi University in March last year to develop a ‘key technology’ and carry out necessary R&D to develop a blockchain system for payments, following which the bank unveiled its plans to introduce the new payment infrastructure.

The bank is now looking forward to carrying out the next step in the project, which would be to expand blockchain based payment system and deploy it in stores and businesses all across the Chengchi area. This move is also aimed at turning the area into a ‘demonstration zone’ for the new system. In January, Taipei announced that it intended to turn the capital city into a ‘smart city ‘and implement blockchain for wider applications, like pollution sensors and health history tracking.
The new framework employs the Istanbul Byzantine Fault Tolerant (BFT) consensus protocol and runs on Ethereum (ETH) network.

The BFT protocol drastically reduces the payment time in addition to saving transaction costs. This algorithm has reduced transaction times to less than a second, the bank claims. The new payment system also boasts improved way of data recording transactions. Every transaction will be instantly encrypted and recorded on the blockchain. The merchants can then query complete transaction records through the blockchain records.

Taiwan is rapidly progressing towards becoming a more cryptocurrency and blockchain friendly nation and the government is taking steps to employ blockchain in more regions. In February this year, Yang Chin, governor of Taiwan’s central bank announced that the bank was looking into blockchain’s applications to make payment systems much more secure and efficient. Last month, Taiwan government announced new cryptocurrency regulations to prevent money laundering.

The capital city, Taipei is also working in association with IOTA foundation to launch Tangle, which is a system much similar to the blockchain, for citizen identification, to provide a tamper-proof identification framework.