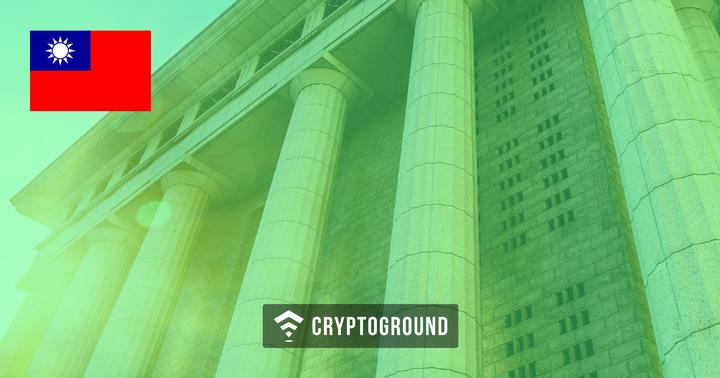 Qiu Taisan, Taiwan’s Minister of Justice, has demanded a new legal cryptocurrency framework mainly to prevent money laundering. As reported by the Asia Times, this framework would be enforced by November.

This move aims at preventing bitcoin from being used as a money laundering tool. The Taiwan Financial services Coalition (FSC) made this announcement at the Money Laundering Conference held earlier this week. According to reports, the laws and guidelines will be set by FSC itself, after consulting its Investigation Bureau as well as Taiwan’s Central Bank. In a similar vein, the Taiwan government’s legal department has also consulted two cryptocurrency exchanges for a better knowledge of how these systems operate.

The problem being faced with cryptocurrency is its anonymity and absence of proper regulations in the digital currency market. According to the FSC chairman Wellington Koo, “the current problem with cryptocurrencies is the lack of clarity surrounding ‘who has purchased it [cryptocurrencies] and who it is sold to.” As of now , the country aims at using Anti-Money Laundering(AML) laws to combat the issue. As per reports, the country’s Justice Department has already started discussing ways to bring bitcoin under its AML Laws so as to bring forth more transparency with crypto dealings and reduce the chances of it being used for money laundering.

Last year, Chinese authorities outlawed trading platforms which involved cryptocurrencies. Since then, most of these trading platforms have either shut down or possibly moved to the small nearby nation of Taiwan. The Taiwan Parliament announced last year that Taiwan would not follow China’s footsteps by completely banning digital currencies.

The government strives to adopt a more supportive stand on cryptocurrency and blockchain technology in the country. As a part of their AML program, the banks have been asked by FSC to mark accounts dealing with cryptocurrency as “high-risk”. What this means is that these accounts will be observed closely and in the event of the transactions going above a certain threshold, the banks will be required to alert the regulator to check for any potential money laundering activity.

As such, there are still concerns regarding the cryptocurrency market, but hopefully, the new reforms coupled with stricter regulations, laws and mechanisms to effectively regulate cryptocurrencies dealings will hopefully decrease the threat of digital currency misuse in the country.