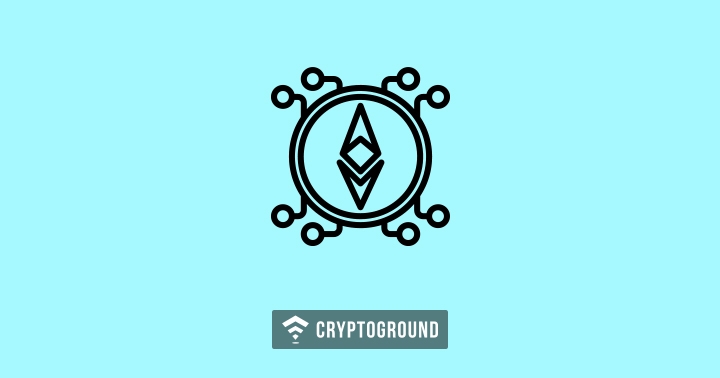 ConsenSys has announced $500,000 worth of grants for developers working towards Ethereum-based projects focused on infrastructure, research, interoperability, usability and developer tools. This announcement was made on Twitter by the CMO of ConsenSys, Amanda Gutterman - and later was made official by CEO Joseph Lubin, who is also the co-founder of Ethereum.

Any startup working towards the Ethereum development space can apply for this grant. These grants will be granted to eligible projects in values of either $10,000 or $25,000. Announced during DevCon 4, ConsenSys will accept applications for these grants starting early 2019 and the applications will run throughout the year. Applicants will be able to apply under various categories. These categories will be determined by the Ethereum community.

The company has also stated that they will back a series of hackathons, events, and meetups, where they would find individuals and projects to back using the ConsenSys Grants program. These grants will be issued by the firm via Gitcoin, a popular open source community development platform.

“By many measures, the Ethereum project has grown significantly, bringing hundreds of projects, tens of thousands of repositories on GitHub, and millions of unique Ethereum addresses. What we are building has never been built before, and thus the substrate underlying these systems is still being scaled, tested, and secured in new ways. ConsenSys Grants will further support essential research, design thinking, and new developer tools to encourage the advancement of a more diverse Ethereum community.”

ConsenSys states in their Press Release that they believe that the next generation of Ethereum developers would need to be working towards functionalities of scale, as well as human-centric design.

Earlier this year, ConsenSys had stated that they intend to work towards ‘creating a diverse digital products’, which were built at the application layer. ConsenSys has consistently been one of the biggest startups in the blockchain industry and was ranked as the top 50 startups within the US - ranking alongside the likes of Coinbase, Ripple, Gemini and Robinhood. ConsenSys employs about 1,100 people at the moment.

ConsenSys was in news earlier in October as the firm invested $5.6 Million in a Series-A funding in a blockchain based fintech startup DrumG Technologies. The firm is working towards developing enterprise distributed ledger applications for the global financial services industry. Interestingly, DrumG was founded by senior executives from R3, a competitor of Ethereum. In addition to this, ConsenSys was also in the news back in September, as the firm teamed up with the Linux foundation to release blockchain courses on Coursera, which would allow developers to understand the basics of blockchain development.