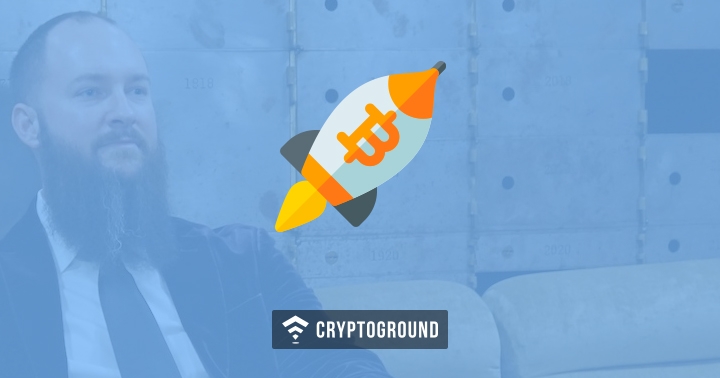 In a recent interview with CoinDesk, Jameson Loop disclosed that he has been promoted to the position of CTO at Casa.

He had joined Casa, a crypto custody solutions startup as an infrastructure engineer, eight months back.

Casa's premium vault products ensure that a user is safer while using their Bitcoin crypto hardware wallets like Trezor and Ledger. It could be used to store Bitcoin. And even if a user loses its access to the any of the three out of the five keys for the hardware wallets, funds could be retrieved.

With hundreds of Bitcoin users in the waiting list of Casa's premium service, one of the significant responsibility of Loop will be to ensure that there is an advance in the annual $10,000 premium vault for company's products.

Loop's is also expected to provide plans to maintain the thorough security of CASA's products as they plan to add other crypto assets to its present Bitcoin products.

Commenting on CASA's ability to sell more than 500 of its Lightning Nodes in about two months of its launch, Loop said:

“We’ve only shipped our first batch, but it’s actually conceivable that if our current sales continue at the pace that they have been, by the end of the year Casa nodes could make up 20-25 percent all the Lightning nodes on the network."

With the aid of these products, users can access the Lightning Network (LN) even without technology and programming skills.

Lopp while concluding stated his broader vision for Casa by saying that:

“I’m just trying to merge together best practices that are hard to understand or create a huge learning curve, and package them in a way that’s simplified….you want to get a kit that includes everything you need and follow some simple instructions.”

Loop's quest for a better security solution in the crypto space made him join Casa. He was formerly a backend engineer at BitGo. He also holds a beloved place in the Bitcoin community for his continuous contribution to the growth of the community.