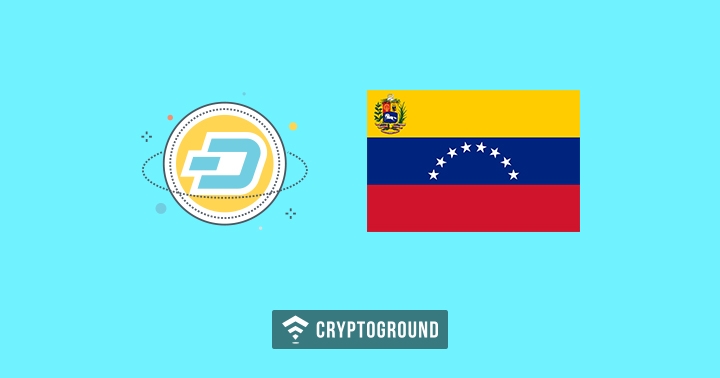 Amidst economic and political turmoil, Venezuela created history by becoming the first country to accept cryptocurrency payments for retail transactions.

International fast food chain Church's Chicken, which specializes in hand battered and fried chicken, announced via social media that Dash has been approved as a legitimate payment form in Venezuela.

Dash announced that it has been implemented in 10 of the 13 Church's Chicken restaurants present in Venezuela. The staff and personnel underwent rigorous and updated trainings for this payment implementation. According to Church’s Chicken Venezuela’s General Manager Orlando Gustavo Navas:

"The Dash Venezuela and Dash Core Group teams have been instrumental in helping us adapt our payment systems, staff training, and providing counsel on all essential internal and legal processes for this integration, helping us become a global pioneer franchise in terms of accepting cryptocurrencies as a payment method."

Dash's earlier announcement about the implementation in Venezuela for crypto-payments had let to a surge by 13% over a period of 24 hours. Dash has been gaining ground on a privacy centric and SMS backed wallet, which enables a customer to transact money without an internet connection or even a smartphone.

Alejandro Echeverría, co-founder of Dash Merchants Venezuela, believes that this could lead to opportunities across Venezuela for Dash to establish itself as a leading payment partner.

"The Dash movement is spreading and growing fast in Venezuela. First it was food trucks and small family businesses that started to adopt dash for payments, now we’re attracting more established businesses."

Early December reports suggested that KFC Venezuela have partnered with Dash, but Antonio Sampayo, the CEO of KFC Venezuela denied the news.

"Unfortunately the message released was premature and reflected our optimism instead of current state of discussion with KFC Venezuela."

They later went on to explain that Dash is still in test stage with at least one KFC outlet in Caracas, pending a national implementation post further talks and responses.