Starbucks Chairman Plans to Embrace Blockchain Technology But Not Bitcoin 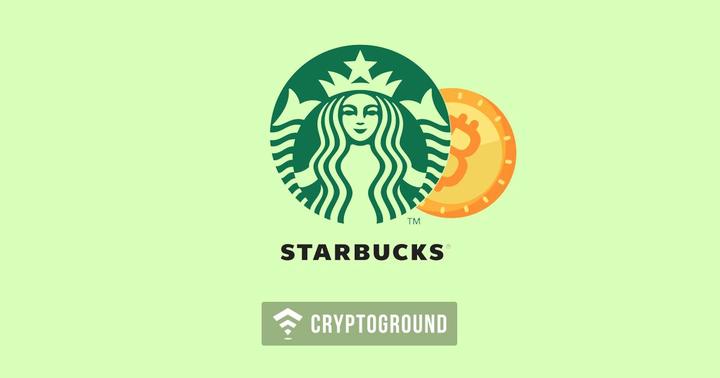 Howard Schultz, Starbucks founder and former CEO, announced that its company is planning to embrace blockchain technology soon. However, he made it clear that he is not interested in bitcoin.

In a conference call with Wall Street’s analysts, Schultz was asked a question about tax law. However, he smoothly evaded the topic by talking about his perspectives on bitcoin and cryptocurrency. He said,

He further clarified that Starbucks is neither planning to develop its own digital currency nor make an announcement about its investment in blockchain. He added that he only intends to use Starbuck’s stature to lend credibility to blockchain technology.

Based on reports, he believes that the digital currencies made possible through blockchain technology will soon provide a consumer application.

A leader in the digital payments space

Starbucks has been one of the leaders in the digital payments space for years. This is why Schultz mentioned as well in the conference call that Starbucks can create the legitimate place in which blockchain technology could be accepted and that it could take advantage of the already trusted mobile payment digital platform Starbucks has.

Starbucks’ mobile payment app which was launched in 2015 allows customers to pay and order in-app purchases while getting rewards.

Its My Starbucks Rewards (MSR) program has around 14.2 million members in the United States. Reports indicate that the members of the MSR program account for 37% of its earnings while the earnings from the mobile payment app account for 11% of its US sales.