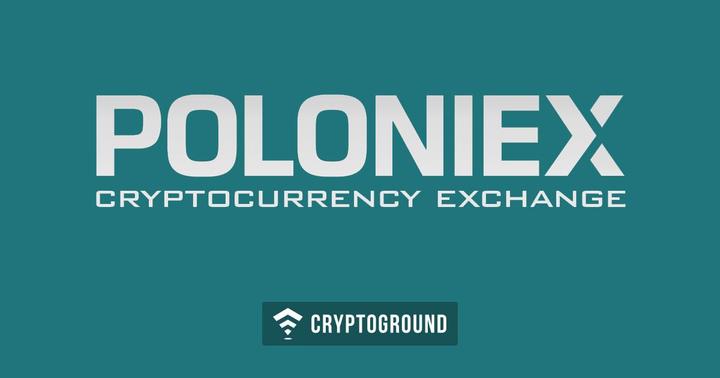 The acquisition of Poloniex by Circle is, without the shadow of a doubt, one of the biggest cryptocurrency news stories of 2018. However, following the acquisition, more details about this acquisition are now coming out. New York Times reporter Nathaniel Popper tweeted an image from an internal presentation from Circle, which shows the plans the company has for Poloniex post-acquisition.

The presentation states that Poloniex, which is the 18th largest cryptocurrency exchange in the world, will continue to operate as a standalone exchange. However, it will now be a Circle Holding Subsidiary. It will follow the standard norms on technologies, operations, profits, risks, etc. as followed by other Circle companies. Circle intends to add 80 to 100 more personnel to Poloniex.

Popper’s tweets also reveal that the Security and Exchange Commission of the US hinted Circle that it "would not pursue any enforcement action for prior activity" for the transaction. Basically, the SEC informally told Circle that they will not take any actions on Poloniex as long as Circle ‘cleans it up’ and makes it a regulated exchange. Many in the industry including Popper believe that this is an alarming statement.

This is alarming because what this literally means is that even if a cryptocurrency exchange breaks some rules in the past, it can be overseen if a legitimate company acquires them before the SEC can take action. While the Circle-Poloniex deal isn’t really about any cover-ups from the past, this could be quite alarming if used as a loophole by companies looking forward to purchasing suspicious and scammy exchanges.

Finally, following the acquisition, Poloniex will now become the first ever regulated cryptocurrency exchange in the US. Circle expects that it will help them get emerging cryptocurrency tokens, including the ones which deem themselves as securities. Circle holds a strong belief that the demand for such deemed security tokens will surge in the future.

Overall, this acquisition has been viewed positively by the influential players in the cryptocurrency industry. It is being considered that Circle’s high standards of consumer protection would provide a major boost to Poloniex’s credibility as well. Moreover, with the SEC apparently on their side, the next few months should be quite smooth for the company.

Circle was asked about the leaked slide and if the SEC was being favourable to them, to which they simply replied saying they do not comment on unverified documents. CNBC even reached out to the SEC for a comment - which they are yet to get a reply to. However, if the SEC is indeed siding with Circle here, it could be quite interesting to see if other companies acquiring cryptocurrency exchanges and ‘cleaning them up’ would get a similar treatment in the future!