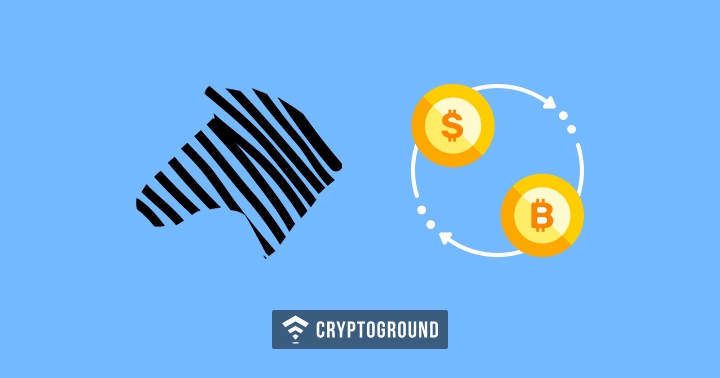 Zebpay, one of the biggest cryptocurrency exchanges in India, announced late last month that they are shutting their operations in the country. Almost a month later, the exchange has announced that they are now moving their base to Malta. This will be the exchange’s second international office, the first one being in Singapore.

Following the setting up of this new office, Zebpay will still not provide services to their Indian users anymore. The company has stated that Maltese residents would be able to make use of their platform for trading, as well as the residents of Belgium, Bulgaria, Croatia, Cyprus, the Czech Republic, Denmark, Finland, France, Germany, Greece, Hungary, Ireland, Italy, Latvia, Netherlands, Poland, Portugal, Slovenia, and Sweden.

Zebpay, which once accounted for almost half of the cryptocurrency users in India, decided to move their operations out of the country following the Reserve Bank of India’s decision to stop banking institutes from dealing with cryptocurrency businesses. Zebpay was among the most popular names in the Indian markets and had a successful run in the country. With their move to Malta, the company is likely eyeing expansion into the European markets.

Why Zebpay Moved Out:

In April of 2018, the Reserve Bank of India released a circular instructing all regulatory financial bodies to not engage in a partnership with those individuals and firms dealing in cryptocurrencies. This led to a major outcry in the Indian cryptocurrency industry. A number of writ petitions were filed with various high courts as well as the Supreme Court of India. The company announced:

“The curb on bank accounts has crippled our, and our customers’, ability to transact business meaningfully. At this point, we are unable to find a reasonable way to conduct the cryptocurrency exchange business. As a result, we are stopping our exchange activities.”

The matter is currently being heard by the Supreme Court of the country but has been delayed multiple times since the 11th of September - which was expected to be the final hearing date. The matter continues to be pending and with every passing day, the hope seems to be diminishing. Zebpay’s decision to move out of the country is another affirmation towards this dimming hope.

Amid the regulatory crisis, Indian citizens have taken to Peer to Peer (P2P) trading as well as the hawala system where cash is being transferred to crypto exchanges via overseas accounts. Another innovative approach which has been taken has been that of the introduction of Bitcoin ATMs in the country - which was started off by Unocoin as an experiment.

Malta has become the favourite destination for cryptocurrency exchanges and other crypto-related businesses. The country has favourable laws and has a much-relaxed policy than compared to several other nations across the globe. Malta shot into the limelight as the crypto-capital of the world after Binance, the biggest cryptocurrency exchange in the world decided to move their base to the country.

Following Binance’s arrival to Malta, a number of other cryptocurrency exchanges also decided to set up their office in the country, with Zebpay being the latest name in this list.