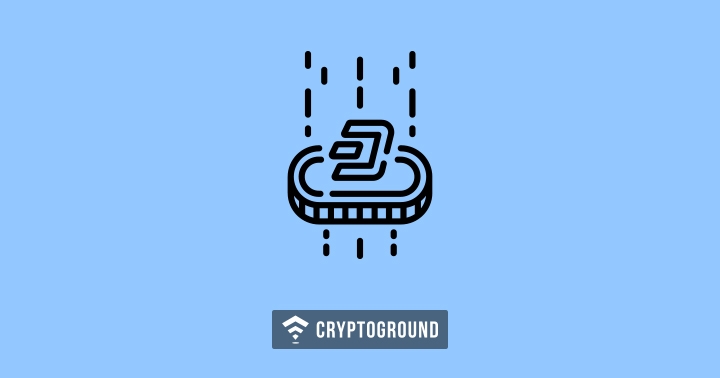 Privacy-focused cryptocurrency Dash is among one of the most popular names in the cryptocurrency markets. The past couple of days have been rather eventful for Dash as the Dash Text service, which allows users to send cryptocurrency via text messaging launched in Venezuela. Moreover, the currency witnessed a strong 13% surge in its price against USD as Tether boosted its volume in the markets. Let us take a closer look at both these stories:

Venezuela is a country which is becoming increasingly cryptocurrency-centric over the past few months. Following a number of international sanctions imposed upon them by the US, the country released Petro as their official cryptocurrency and even equated it to the level of the national currency of Bolivar later this year. Seeing an opportunity in the country, Dash has introduced its Dash Text service in Venezuela.

Dash Text allows users to transfer cryptocurrencies over a text message. Users no longer need a smartphone - or even an internet connection to make cryptocurrency transactions as only an SMS would now suffice. Venezuela is a country in economic shambles, and internet access, as well as access to smartphones, is quite low in the country. This works as a major barrier for the citizens of Venezuela. However, with Dash Text, these barriers have been torn down.

This service is still in a Beta Testing phase in Venezuela, and is only available for the users of Movistar and Digitel - two of the biggest mobile network carriers in the country. Bradley Zastrow, Global Head of Business Development at Dash Core commented about this service, saying:

“Venezuelans living abroad send an estimated $2 billion USD back home in remittances. This process often takes too long and costs too much, making it a huge pain point for many users. With Dash Text, we are providing real solutions that address real problems. People need easy and cheap ways to send money home, and we’ve done it in a way that expands the Dash ecosystem to those without smartphones!”

The DASH/USD pair went from starting the day at $155 to dropping to $152 - to reaching the day’s high of $172.68 over the past 24 hours. Interestingly, over 24% of Dash’s market cap accumulated over the past 24 hours came via Tether transactions (Dash purchased using USDT). This comes at a time when Tether is experimenting with the markets - resulting in the currency falling by 4% - leading in the price of the stablecoin falling from $1 to $0.96.

As a corrective measure, Tether increased their market cap from $1.3 Billion to $1.42 Billion. However, the unstable price of Tether resulted in investors moving their funds away from USDT and investing in cryptocurrencies such as DASH. This is a trend which was seen in the cryptocurrency markets the last time Tether (USDT) had a significant drop in its prices. The cryptocurrency markets witnessed a bullish trend when Tether’s price had fallen to $0.85 in the past - a trend which might repeat itself yet again if Tether fails to stabilize in time.