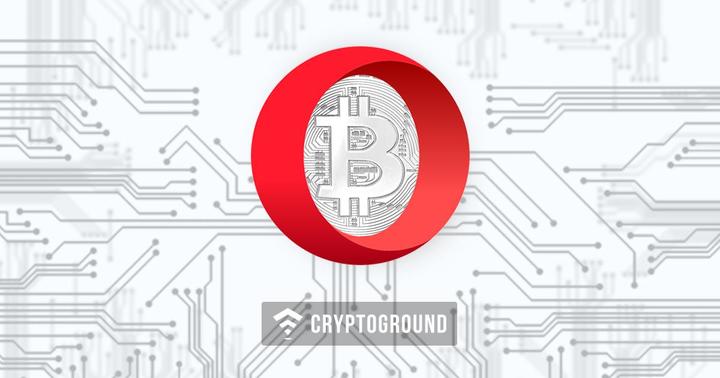 Opera has become the first browser to introduce cryptojacking protection for its mobile device users.

The list of invisible dangers of the internet recently got a new, potent addition. Malicious miners have upgraded their skills and now pose yet another danger to internet users. When you visit an infected site, your mobile device or PC starts mining cryptocurrencies, leading to an overload or system crush.

In response to this, Opera browser only recently released a crypto miner protection feature for its PC users and has now extended the provision to mobile users as well. This new function will be launched for both Opera for Android and Opera Mini as part of its ad blocker feature.

The new provision comes under a function known as NoCoin that is part of Opera's native ad blocker. The feature is turned off by default and requires enabling the native ad blocker so as to function.

The Rise of Cryptojacking

Cryptojacking is one of the latest trends in the malware industry. It is not a completely new phenomenon. In the past, these malicious miners would sneak in software components onto unsuspecting victims’ machines in order to divert resources for their interests.

But over the past few weeks, a clever twist to this has made their task even easier. When a user loads a compromised website page, this runs a hidden java script containing a mining component. You might fail to notice the impact but your resources and electricity bill will reflect the change in the long run.

Such attacks have been discovered by security researchers as well as users on different sites. According to Karl Sigler, a SpiderLabs threat intelligence research manager, these malwares not only force browsing to specific sites, they also at times steal cryptocurrency wallets.

The Other Side of the Coin

However, some think in-browse miners as potential alternatives to annoying digital ads. Pirate Bay reports that on asking its users whether they prefer ads or giving their CPU cycles away when they visit the site, a majority opted for the latter.

The cryptojacking trend has been operational since September 2017 when Monero launched the first in-browser mining service known as Coinhive. While this pioneer product was launched in good faith, the fact that the original version and other alternatives in the market do not have an opt-in or out feature is mostly perceived as intrusive.

To this end, Coinhive launched an improved version known as AuthedMine that incorporates user consent into its protocol. Unfortunately, the alternative scripts in the market do not have this feature and pose a potential danger to individuals and organizations.

According to Sigler, even with the opt-in option, this innovation is still a threat to stability. He says,

"When dozens of machines get locked up at a company or when important work is lost due to a mining glitch, this can have a serious effect on an organization’s network."