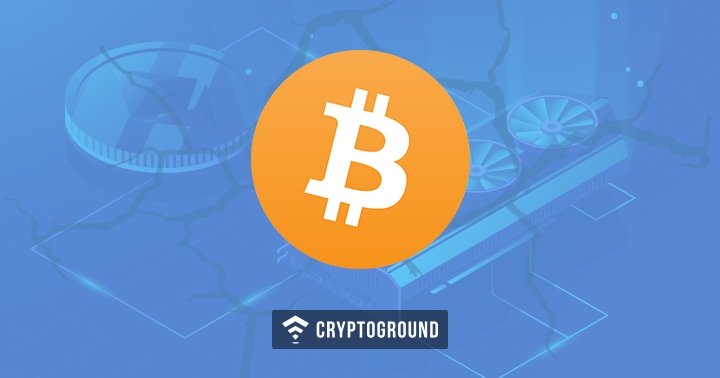 Over the past 24 hours, almost 10% of the total circulating volume of the cryptocurrency markets have been wiped out. The cryptocurrency markets dropped from an average stable price of $209 Billion to a low of $187 Billion, as 22 Billion USD (10.53% of the total in circulation) got wiped out of the markets. The overall market cap fell below the $200 Billion level for the first time this year. In addition to that, the price of Bitcoins dropped to the lowest ever point of 2018, $5,765.

Statistical Analysis of this Flash Crash

Biggest Gainers: The biggest gainers of the day were Etheera (ETA) which surged by 11% and Metaverse (ETP) which gained a little over 1%. Etheera is a little-known cryptocurrency which has been on a sudden growth spurt over the past few weeks, booming by over 89000%. However, Etheera’s growth of 11% today cannot really be linked to this crash in the markets as the currency has been growing at a crazy pace for some time now.

Stablecoins to the Rescue?

[Recommended Reading: What are Stablecoins?]

In a time of sudden volatility and an uncertain future, investors are looking at stablecoins as their last resort - and a large volume of cryptocurrencies are suddenly being converted into stablecoins. In stablecoins, Circle’s USDC is the biggest gainer of the day, followed by the likes of TUSD, PAX and Tether.

As the cryptocurrency markets crashed, stablecoin USDC’s market cap went from $139 Million to $144 Million - indicating that $5 Million worth of cryptocurrencies were converted to USDC. True USD (TUSD) too, went from $159 Million to $163 Million, gaining $4 Million in the process. It was followed by PAX, which gained $3 Million in market capitalization. Tether (USDT), went from $1.68 Billion to $1.71 Billion, surging by 3 Million USD. All four of these stablecoins were in the green for a while - and while Tether has fluctuated a little since then, the other three stablecoins remain to be in green.

[Recommended Reading: Bitcoin Cash Fork - Everything You Need to Know]

The crash took place on 14th November, just hours before the Bitcoin Cash Fork takes place tomorrow, the 15th of November. It is also worth noting that Bitcoin Cash is the worst hit currencies when you consider the top 10 cryptocurrencies by market capitalization. As of this writing, the price of the currency has dropped to $435 and it has lost over 17% of its market cap, which is now down to $7.5 Billion. It appears that investors are disinvesting from BCH to avoid the impact of the upcoming fork.