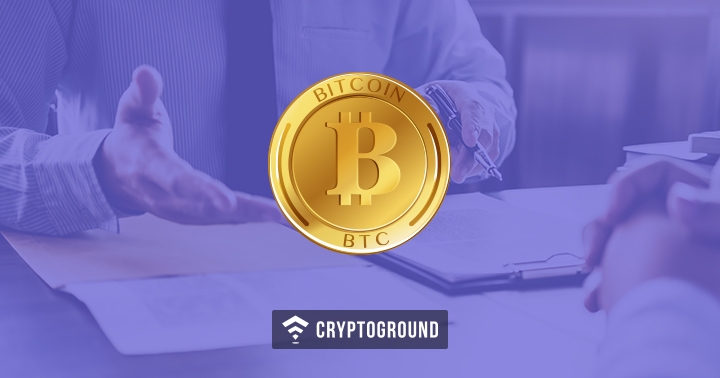 While the Supreme Court of India continues to hear what the sides have to say on the writ petition filed by cryptocurrency exchanges against the Reserve Bank of India, it appears that the Government of India is also taking steps towards coming out with a more certain and decisive cryptocurrency policy. Reports from the country now indicate that there’s a possibility that a ban on cryptocurrencies might continue - however, cryptocurrency tokens might be allowed.

Reports from DNA India, a local news outlet report that the Finance Ministry of India has set up a committee which would be chaired by the Secretary of the Department of Economic Affairs (DEA), Subhash Chandra Garg. The committee’s primary goal is to look at various kinds of crypto-assets and to decide which ones should be allowed in India. It is being reported that the committee may approve cryptocurrency tokens - but ban cryptocurrencies.

"The committee is studying the possibility of using cryptocurrencies or crypto technology (distributed ledger technology) for financial transactions and also what kind of regulations are needed for that…[while] the currency is totally banned, the committee is discussing its other uses and how it can be mainstreamed in India."

In the past, the DEA has issued multiple advisories to the people, stating that investors ought to be very careful and that it is a risky investment. However, his stance on cryptocurrency tokens is not that strict. As per Garg, there’s a chance that the government may ‘test the waters’ with crypto-tokens. However, they too would not be a substitute to fiat money in India.

"One will need to pay physical money to buy a token which could be stored as a code in any basic mobile feature phone. It can even be used for remittances. So, it is easy to implement from technology as well as regulatory point of view. But in case of cryptocurrency, one needs to allow it as a legal tender first."

The Reserve Bank of India, which is one of the most important financial and economic decision-making bodies in the country, also announced a ban on cryptocurrencies. All regulated payment channels in India, which have to comply with the RBI, were instructed to not provide banking services to those involved in crypto-trade - imposing an embargo upon the cryptocurrency industry in the country.

The Supreme Court of India is currently hearing the case of cryptocurrency exchanges vs the Reserve Bank of India and a final judgment is expected to be announced on the 11th of September - exactly a month from today.