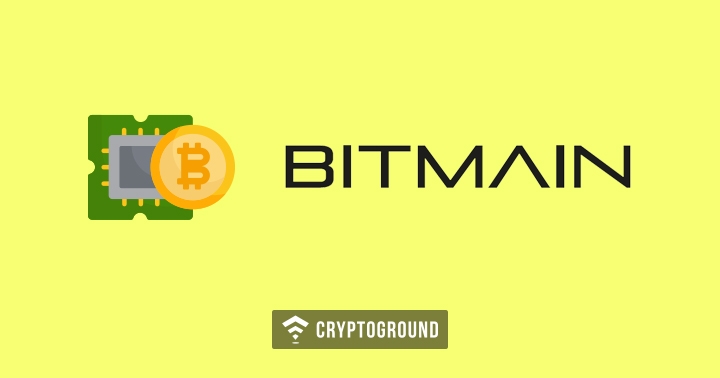 Cryptocurrency mining giant Bitmain has filed a lawsuit in Seattle, Washington, against an unidentified hacker who the firm claims to have stolen 617 Bitcoins worth $5.5 Million from them earlier this year. Such a case where the identity of the defendant is not known at the time of the filing of the case is known as a ‘John Doe’ case where the defendant’s name is mentioned as ‘John Doe’.

The case has been filed on Bitmain’s behalf by the litigation firm Perkins Coie LLP. The litigation firm has claimed that Bitmain lost 617 Bitcoins on the 22nd of April this year, when the price of one Bitcoin was $8,935 on an average. This amounts to a total loss of 5.5 Million USD. The law firm has claimed in their filing that these stolen Bitcoins were then used by the hackers to pump the price of decentraland cryptocurrency, known by its ticker name MANA. The hackers also used the stolen BTC to pump and dump some other smaller currencies.

The hacker made use of the funds from Bitmain’s account using his own Binance account - and then transferred these funds to his Bittrex wallet. Using the funds in Bittrex, the hacker further manipulated the markets, the firm alleges in the lawsuit. The lawsuit adds:

By means of such conduct, John Doe furthered the intended fraud and obtained things of value, specifically Bitcoin and other digital assets, causing a loss to Bitmain exceeding $5,500,000.

It is interesting to note that in April, MANA underwent a major bull run, with its price shooting by over 300%. As per Coinmarketcap data, MANA is currently the 65th largest cryptocurrency in the markets, with a market cap of $101 Million at the time of writing. MANA’s bull run lasted till early May, following which the price of the currency fell once again. There is a clear case of market manipulation and fraud here. However, the question that leaves many wondering is: why did Bitmain file this case in a Washington-based court?

Why Was This Case Filed in Washington?

The strange thing about this lawsuit is that Bitmain, a China-based firm, has actually filed a lawsuit in Washington. This is because the case breaks international communications laws. The law firm appointed by Bitmain, Perkins Coie LLP has stated that since the funds ultimately ended up in an account on Bittrex, which is a Seattle-based firm, it makes sense to file the case here.

Moreover, the fraud committed by this anonymous ‘John Doe’ hacker went beyond international borders - and was committed over the internet, the lawsuit states that “[Doe’s] activities constitute a violation of the federal CFAA, 18 U.S.C.A. § 1030(a)(4).” Under the US laws, it is possible to sue an unidentified person under the names of ‘John Doe’ or ‘Jane Doe’, known as a ‘fictitious defendant’. With this kind of a lawsuit, the court can use its power to find out the identity of the anonymous person.

For regular updates from the world of cryptocurrencies and the blockchain technology, stay tuned with us at Cryptoground!