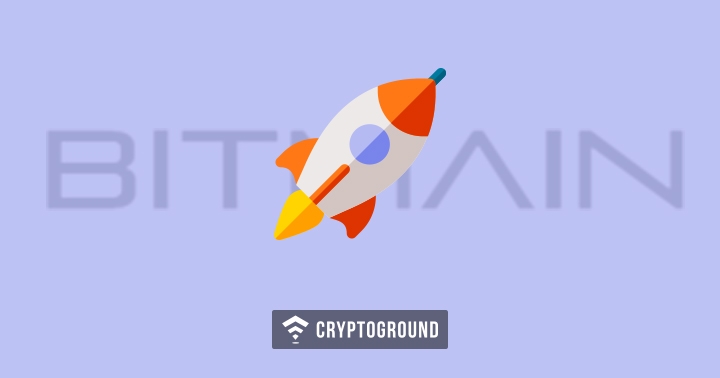 Cryptocurrency mining and hardware manufacturing giant Bitmain has launched two new Bitcoin mining ASIC devices - the Antminer S15 and the Antminer T15. The company had announced the two devices earlier this week but the specifications about the miners have been revealed today. Both devices are officially available for purchase too. Both these miners are based on their 7nm mining chip.

Bitmain announced the specifications of these miners via a press release. In the past, ASIC-based mining devices were either performance oriented or focused towards saving energy. However, both, the Antminer S15 as well as the Antminer T15 Bitcoin miners come with two modes - high performance mode and energy saver mode. Let us take a closer look at both these miners:

The device weighs approximately 7kgs and can connect with the Ethernet. Bitmain, in their press release touts the use of their 7nm microprocessors, which have over a billion transistors per unit. The device has been created in such a way that it does not heat up quickly.

The Antminer T15 Bitcoin Miner is priced in at $913 and also comes with the same ‘High Performance’ and ‘Energy Saver’ modes. However, the specifications of this cheaper variant are a little toned down as compared to the Antminer S15. This ASIC miner also runs on the same 7nm microprocessors - but has a slower Hash Rate of 23 TH/s in the High Performance mode and a Hash Rate of 20 TH/s on the Energy Saver mode.

The Antminer T15 consumes 1541 W of power while its on the High Performance mode and 1200 W of power when it is on the ‘Energy Saver’ mode. The device weighs in at 6.6 Kgs, slightly lighter as opposed to the 10kg Antminer S15.

These are expected to be the final launches from Bitmain before the company comes up with their Initial Public Offering (IPO) in the Hong Kong Stock Exchange. There has been a lot of hype about this move from the firm - and as of last reports, it appears that Bitmain has prepared a draft of the final papers that they are about to submit and are currently finalizing the paperwork.

The company has realized that there is indeed a need for devices with a higher hash power, considering the fact that the mining difficulty continues to increase at a consistent pace. Hence, the 28TH/s Antminer S15 miner from Bitmain is likely to be a game-changer in the world of cryptocurrency mining. The introduction of an energy saving mode is also a strategic decision from the firm which is likely to be a popular feature among the users. Both these miners are available for purchase on the Bitmain Shop.

Stay tuned with us at Cryptoground for all the latest updates from the world of cryptocurrencies and the blockchain technology.