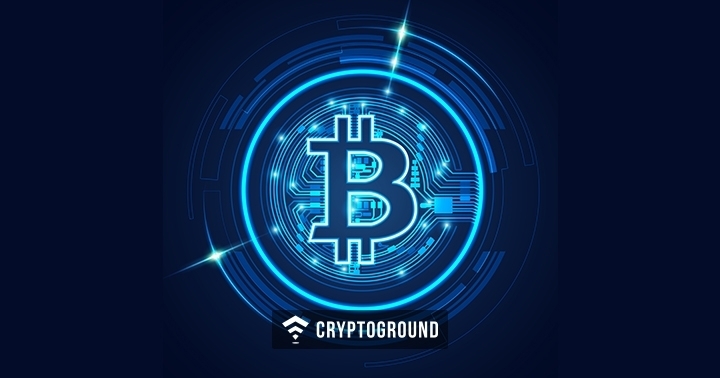 The past week saw mixed reactions from cryptocurrency traders - as the week started with a dip which saw Bitcoin (BTC) inch towards mid-to-low 3000s. However, over the course of the week, BTC made a significant recovery as it even crossed the $4,000 mark for almost 24 hours. However, markets slumped once again, as Bitcoin dropped to $3,850 - but has since recovered, and at the time of this writing, stands in at $3,911.

The lowest point of the week came early on, when Bitcoin hit a low of $3,240 - while, the highest point of the week came when the currency’s price touched a high of $4,198 - growing by almost 30%: a significant growth after a prolonged slump. In addition to the price of Bitcoins, the currency’s market capitalization also rose: rising from a low of $56.66 Billion to a high of $73.19 Billion: a surge of $16.53 Billion over the week. At the time of this writing, Bitcoin’s market cap stands in at $68.20 Billion.

Ethereum (ETH) is another major name in the cryptocurrency markets which performed well over the seven-day period. The currency surged from a price of $84.27 to a high of $118.39 - surging by 40% over this period. The market cap of ETH went up from $8.77 Billion to $12.3 Billion - growing by $3 Billion over the week. The current price of Ethereum is $115.48, while the market cap stands in at $12 Billion.

One of the strongest performers of this seven-day cycle, Bitcoin Cash (BCH) went through a strong growth - starting the week at a low of $77.60 and reaching a high-point of $224 over the course of the week: a surge of 188% over the week! The price of BCH has since taken a hit and currently stands in at $190.12 - but that’s still a significant growth. Bitcoin Cash’s market cap, too, grew from $1.35 Billion to $3.95 Billion at its highest. The BCH market cap currently stands in at $3.33 Billion.