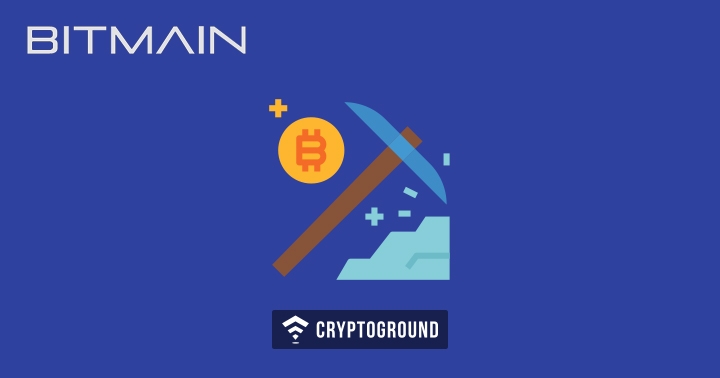 Bitmain is the biggest name when it comes to the world of cryptocurrency mining technology. The multi-billion dollar platform is an absolute giant and is gearing up for an Initial Public Offering in the Hong Kong Stock Exchange. The company has now released its latest SHA-256 Bitcoin mining device - the Antminer S9 Hydro. The S9 Hydro is the most powerful Bitcoin miner released from the company, as it comes with a hashrate of 18 TH/s.

The device has been named S9 ‘Hydro’ because it is a water-cooled Bitcoin miner. Bitmain released their last Bitcoin Miner, the Antminer S9 Hydro, perhaps as a direct response to other names such as Halong and Canaan releasing newer and more powerful devices than its existing miners. In an order to stay ahead in the race, Bitmain’s latest miner outperforms all these companies.

A key aspect of this latest release from the company is that of the fact it is a water-cooled miner. Cryptocurrency miners consume a lot of electricity and due to high processing that is involved, they tend to generate a lot of heat. With innovative, water-cooled techniques being introduced, the S9 Hydro ensures that the device is kept cool - as well as remains less noisy. Moreover, the company also claims that the S9 Hydro is more energy efficient than compared to their other devices.

The Antminer S9 Hydro consumes around 1,728W of power. Bitmain brings this water-cooled innovation in the form of the ‘S9 Hydro-Hex external water circulation module’. This device has particularly been created keeping in mind the bigger cryptocurrency mining farms, which tend to have their own water supply source. Bitmain claims that with the help of this S9 Hydro-Hex external water circulation module, the Antminer S9 Hydro would help reduce the cost of electricity by as much as 8 to 12%.

While the Antminer S9 Hydro is energy efficient and remains cool even when processing at higher speeds, another major thing about the device that Bitmain claims is that it is less noisy. The company has claimed that these new water-cooled Antminer devices "decrease noise by up to 20dB compared with air-cooled miners."

Moreover, another advantage of using these water-cooled devices is that they will allow the mining devices to remain dust-free as well. For mining which are placed in an outdoors setup, dust tends to be a big problem. Bitmain’s new Antminer S9 Hydro tackles with this problem efficiently. On an interesting note, the Antminer S9 Hydro is a little larger than traditional Antminer devices.

The release of this mining device comes at a time when Bitmain is gearing up to launch their IPO. The company is quite positive about it and seemed to have gained several backers. However, one of the alleged backers, SoftBank then claimed that there was no such deal between them and Bitmain. Controversies continued to pour in over the past couple of weeks. With this new launch of their most powerful mining device yet, Bitmain can finally generate some positive buzz in the markets!