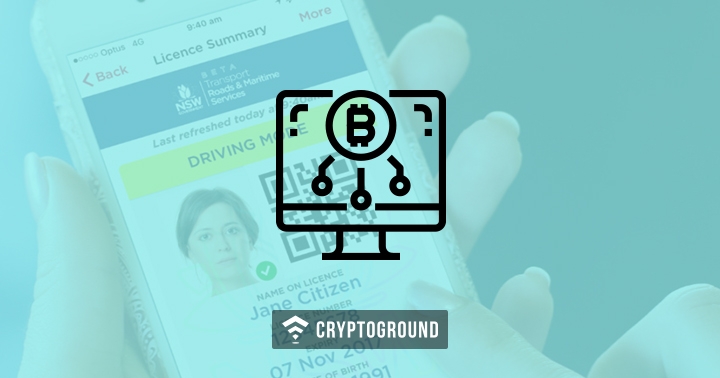 Driving licenses in Australia are going digital! In an initiative taken by the state of New South Wales, over 140,000 license holders in Sydney’s Eastern suburbs will no longer need to carry a physical copy of the plastic driver’s license, as the service NSW app will carry a digital version of their license. Interestingly, this digital revolution is being powered by the blockchain technology.

This is not the first time the government of New South Wales would be experimenting with this technology. Late last year, the government started out with a pilot project in Dubbo, Orana. The citizens of Dubbo were able to use the digital copy of their driver’s license to show as the proof of age for entering pubs, as well as to show the police as and when requested of them.

It has now come to light that this project is being carried out with the help of blockchain technology, powered by Secure Logic. This announcement was made by Secure Logic when they officially revealed their TrustGrid platform today, which is the technology which powers the digital framework for the digitization of the driver’s license. It is expected to be rolled out on a statewide level before the end of 2019.

Secure Logic CEO Santosh Devaraj commented on this technology saying that this is ‘just the tip of the iceberg’ and many more public services can be digitized and brought over the blockchain network. He further stated that these new technologies would bring in major changes in the way citizens interact with their government over the next decade. Devaraj added:

"The era of standing in line to file government paperwork is coming to an end, as is our reliance on physical identification cards to establish your identity or proof of age with law enforcement or at licensed venues. These are mistake prone, time-consuming, expensive, and impractical ways to offer services."

Devaraj further commented that in the future, it is possible to get other government issued documents such as birth and death certificates, applications of motor registration, property documents and records, medical history, as well as academic results on the blockchain systems. Bringing these technologies over the blockchain ensures that data is transparent and cannot be lost. Moreover, it makes authentication easier and faster - and also ensures that there is no risk of losing it over time.

Amendments have been made to the Road Transport Act 2013, the Photo Card Act 2005, the Gaming and Liquor Administration Act 2007, and the Liquor Act 2007, which now allow users to carry their digital driver’s license as a proof of age and identity. In the past, these acts strictly required a physical card to be present at all times. However, the digital version is now equally acceptable.