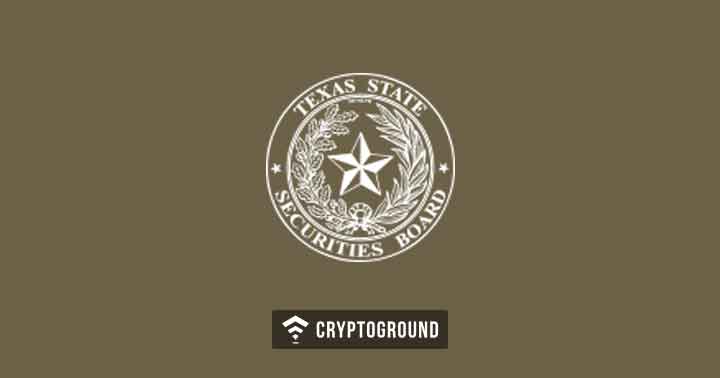 Touted as a multi-level marketing (MLM) company, Nui Social has felt the full force of the law as the Texas security board has fined them $25,000 for illegally and fraudulently offering investments to the state residents.

The Products In Question

According to the Texas securities act, Nui's Hash rate and open-ended unit investment programs are securities. In a securities fraud cease and desist order issued last year by the TSSB, Nui violated the act by offering unregistered securities as well as acting as securities dealers while not having necessary registrations.

Nui had the chance to defend the allegations that the unregistered securities were actually legal but instead decided to settle the matter with TSSB rather than litigating it.

According to the order, Nui consented three conclusions of law, as well as open-ended hash rate rental agreements that were nothing but securities (which Nui didn't agree but settled it rather than contesting it at a hearing). Also, the authorities decided that the Kala mining rigs are not securities and hence were not inclusive in the order.

However, as much as the order doesn't affect either Kala mining or Kala coins, Nui saw it better for them as well as their affiliate's best interest to cease from offering it as well in Texas. Broadly, Nui will stop and desist from providing any security in the state until when the security is registered with the securities commissioner.

Moreover, they will have to cease and desist from being securities dealers and agents in the state until registered or qualified for the exemption. As stated earlier, the company was ordered to pay a $25,000 administrative fine.

What Are The Implications Of The Order To Texas Residents And The Other States?

Apparently, the order is valid within the state of Texas and is in conclusion only under the Texas law. Therefore, it doesn't affect the happening in the other states. But of course, some may be wondering what it does mean to the Texas residents who might have purchased the hash rate and open-ended contracts.

On that regard, Nui agreed to make an offer of rescission to all Texas residents who might have purchased those products and the company is in the process of communicating with the residents to make that offer. However, the rescission offer is only available in Texas State.

The authorities are keeping a close eye on the cryptocurrency-related violations while taking action whenever necessary. Nui has felt it already which has led to the company stopping its operations in Texas rather than registering their securities offerings and getting on operating legally.