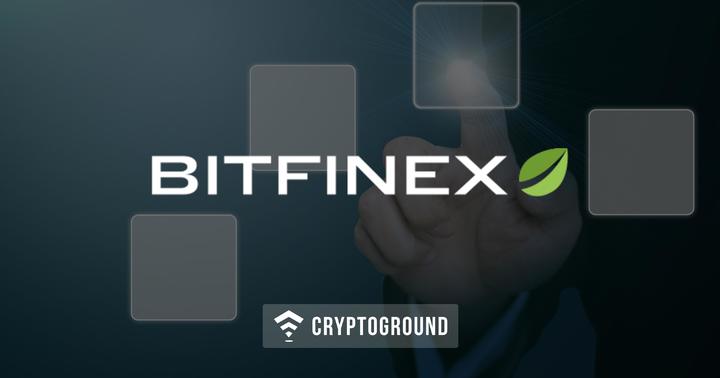 Bitfinex, the sixth largest cryptocurrency exchange of the world by trading volume - is all set to get even bigger. The exchange has just announced that two new currencies have now made their debut on the platform - Stellar Lumens (XLM) and Verge (XVG). As of this writing, the 24-hour trading volume of the exchange was just above $850 Million.

Bitfinex announced the arrival of these cryptocurrencies on their platform with a Press Release, stating:

“Adding Stellar and Verge to our platform underlines our commitment to extend the reach of Bitfinex traders to the most exciting investment opportunities in the space,” said Jean-Louis van der Velde, CEO of Bitfinex, in an announcement. “With a stellar combined market cap of $9+ billion, these elite tokens bolster our growing array of tokens as we continue to anticipate the needs and demands of the digital asset community.”

The company has been expanding their offerings of late - as they introduced the support for 12 Ethereum-based cryptocurrencies last month. The company also introduced support for GBP and JPY trading pairs recently. Founded in 2012, Bitfinex is one of the oldest names when it comes to the world of cryptocurrencies - and one of the most trusted players.

The exchange was recently in the news over alleged ties with the Colombian drug trade (which the company has claimed to be untrue) - and over plans of moving their base to Switzerland.

“Today’s announcement continues the strong wave of activity within the Bitfinex community, following the addition of 12 new tokens to our platform earlier this month. We look forward to maintaining this positive momentum in the weeks and months ahead,” concluded Jean-Louis van der Velde, the Bitfinex CEO.

To conclude, the timing is just perfect for Bitfinex - as the cryptocurrency markets have just begun to recover. With those 12 newly added Ethereum-based currencies, new trading pairs with GBP and JPY - and now the addition of Stellar Lumens and Verge, it looks like the exchange is going to get a significant boost when it comes to their daily trade volume!