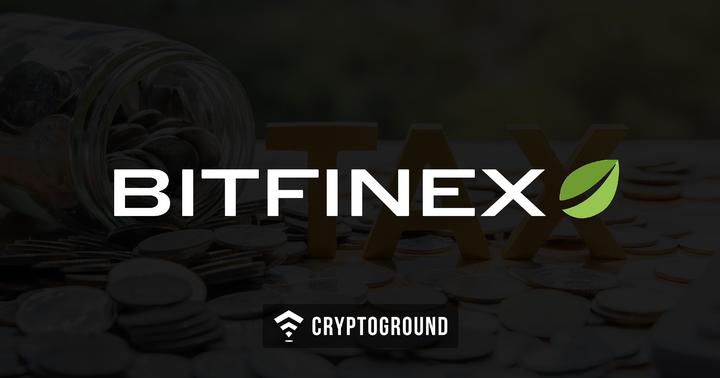 Privacy of data has been an issue which has been bothering many cryptocurrency traders. Governments across the world have been getting strict when it comes to disclosures of the crypto-trade. Cryptocurrencies are now being seen as a means to hide unaccounted income and exchanges are in the crosshairs of the governments. Bitfinex, one of the biggest crypto-exchanges in the world - has now announced that they may soon be sharing your tax data with government organizations.

"Under the laws of the British Virgin Islands, we are required to report certain information to the BVI government. The government of the BVI may then exchange that information with the tax authorities of the customer's country of residence, consistent with the British Virgin Islands, the U.S. Foreign Account Tax Compliance Act (FATCA), and the Organization for Economic Co-operation and Development Common Reporting Standard (CRS)."

This is an interesting turn of events - and Bitfinex is not the only exchange to do something like this. In the past, Coinbase, the biggest cryptocurrency platform in North America had revealed that details of about 13,000 cryptocurrency traders had been handed over to the Internal Revenue Services (IRS) of the US. When it comes to taxation related matters, the country where the exchange is located at has an absolute level of control over the exchanges.

However, this letter has not been sent to all users of Bitfinex but to certain individuals which the company has chosen at their discretion. Bitfinex points out that:

“We have not sent this message to all users. We have deliberately targeted users that we believe have an obligation to self-disclose. If a user has _not_ received a message from us, she need _not_ self-certify anything to us at this time.”

Interestingly, this announcement comes a few months after Bitfinex expressed their plans to leave the British Virgin Islands and set up their operations in Switzerland. However, going by this letter that has been sent out with respect to the local laws of the BVI, it appears that the plans to move to Switzerland have been put on hold - at least for the near future.